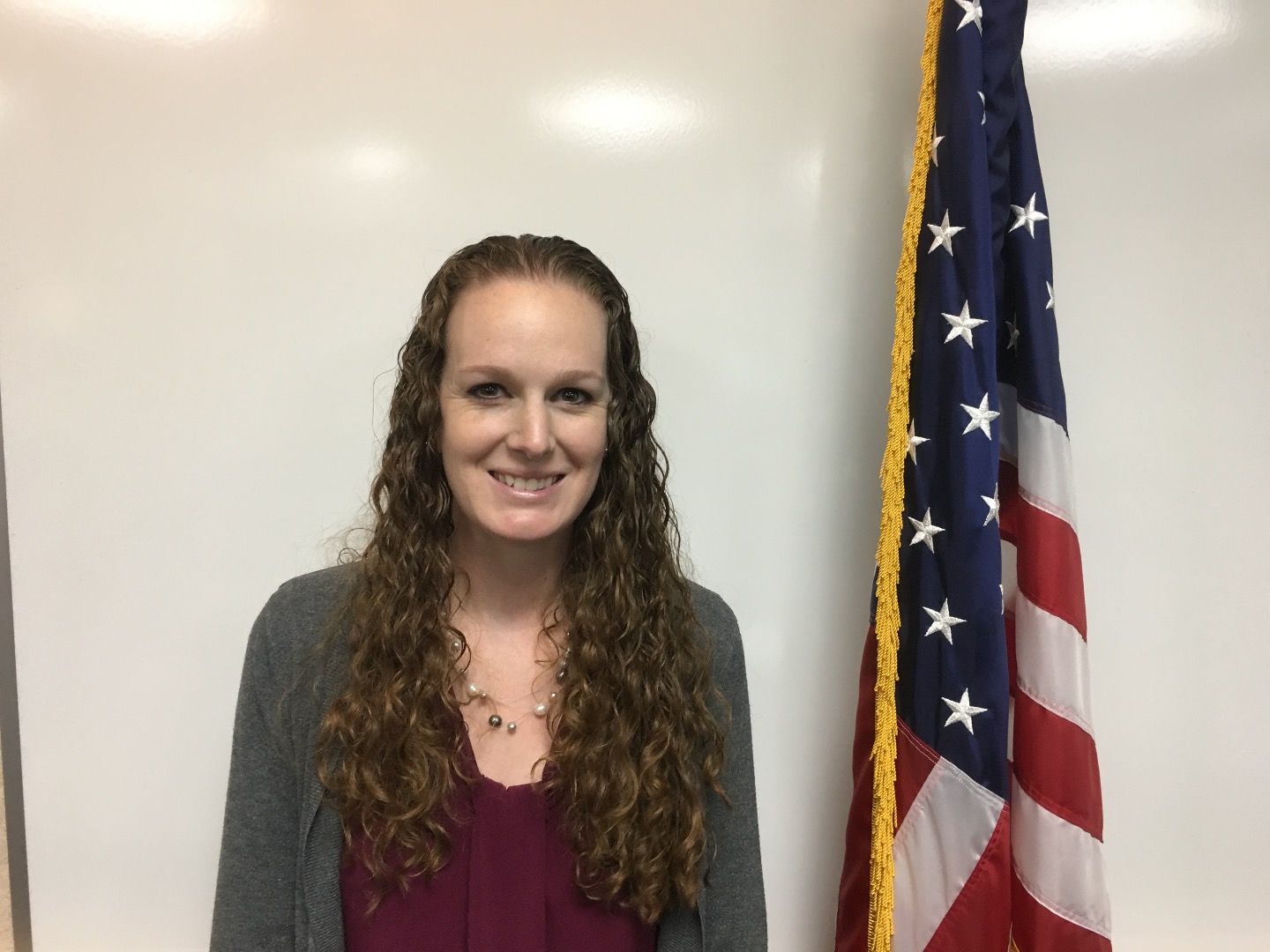 Dr. Nicole Burdick Sanchez, originally from Ontario, Canada, grew up in Corpus Christi, Texas. She participated in undergraduate research at Texas A&M University-Kingsville, graduating with her B.S. in Animal Science in 2005. This opened doors for her to pursue a master’s degree in the same program which she completed in 2007. Nicole completed her Ph.D. in Physiology of Reproduction at Texas A&M University in 2010. She then joined the USDA, ARS Livestock Issues Research Unit in Lubbock, Texas as a post-doctoral research associate, and transitioned to a permanent scientist in 2013. Nicole’s research focuses on studying interactions between stress and immunity in cattle and swine, and how changes in metabolism influence these responses. Additionally, she has investigated differences in innate immune and metabolic responses caused by naturally-occurring variations including temperament and sex. Since 2004, Nicole has authored or co-authored 2 book chapters, 47 peer-reviewed journal articles, 143 abstracts, and 36 technical and proceeding reports.