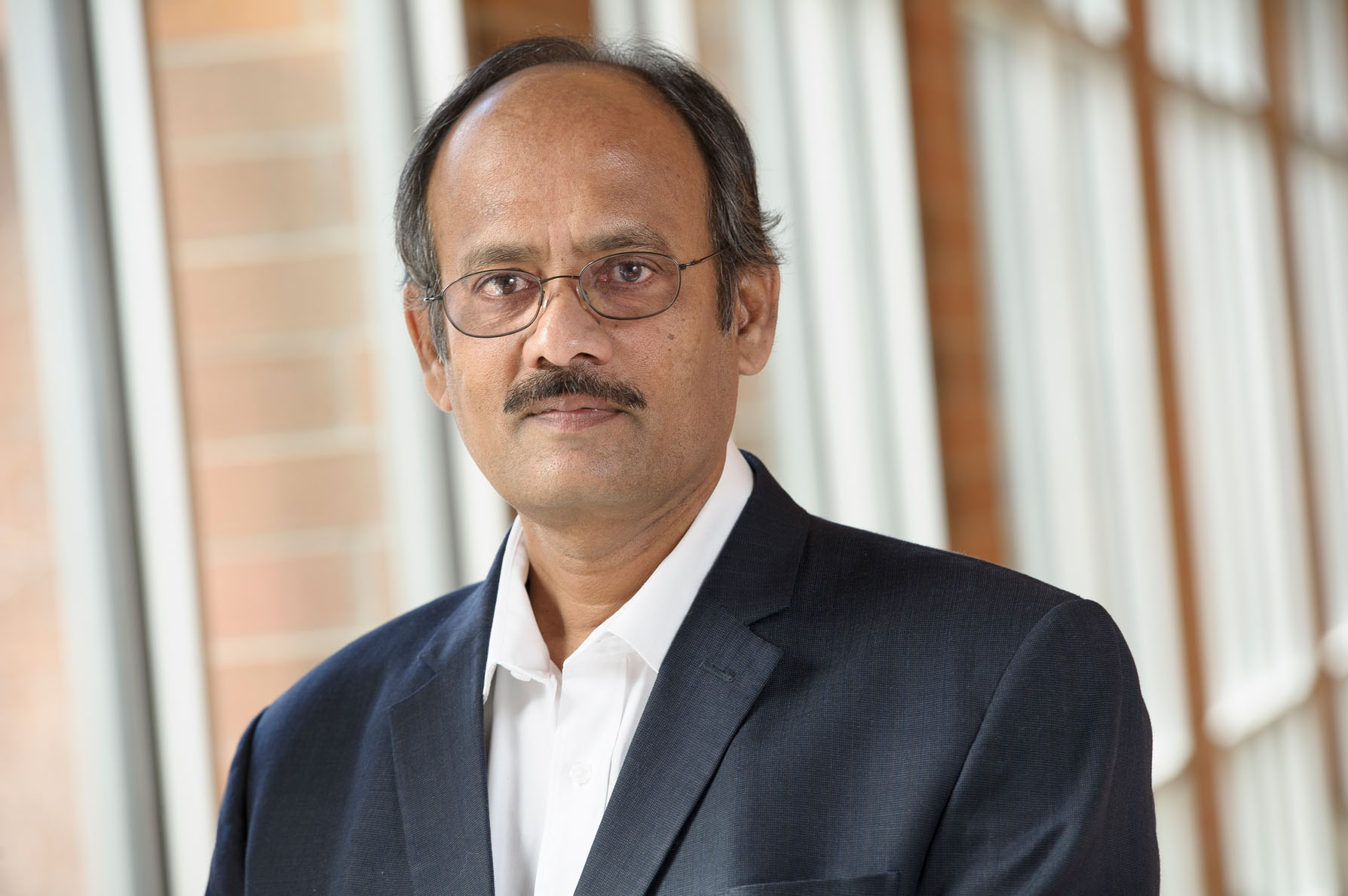 Serves as Research Leader of the Southern Insect Management Unit (SIMRU) and is responsible for: 1) overall planning, leadership, and coordination of personnel and the diverse and complex research programs of the Unit; 2) management of assigned facilities; 3) communication of rules, regulations and policies to subordinates; 4) serving as spokesperson and primary contact for the Unit; and 5) conducting personal and team research in developing eco-friendly methods for insect pests of row crops.