Dr. Lilia de Guzman travelled to Chiang Mai, Thailand to collaborate with Patcharin Phokasem (Ph.D. candidate) and Dr. Panuwan Chantawannakul (Assistant Dean for Research and International Relations) of Chiang Mai University on several experiments related to Tropilaelaps mercedesae. This parasitic mite is considered to be a more serious parasite of Apis mellifera than Varroa destructor in Asia and thus, a potential threat to worldwide A. mellifera beekeeping. During her visit, she saw first-hand the damages these parasitic mites inflict on A. mellifera hosts, and also experienced the difficulty in doing research with highly mobile mites. 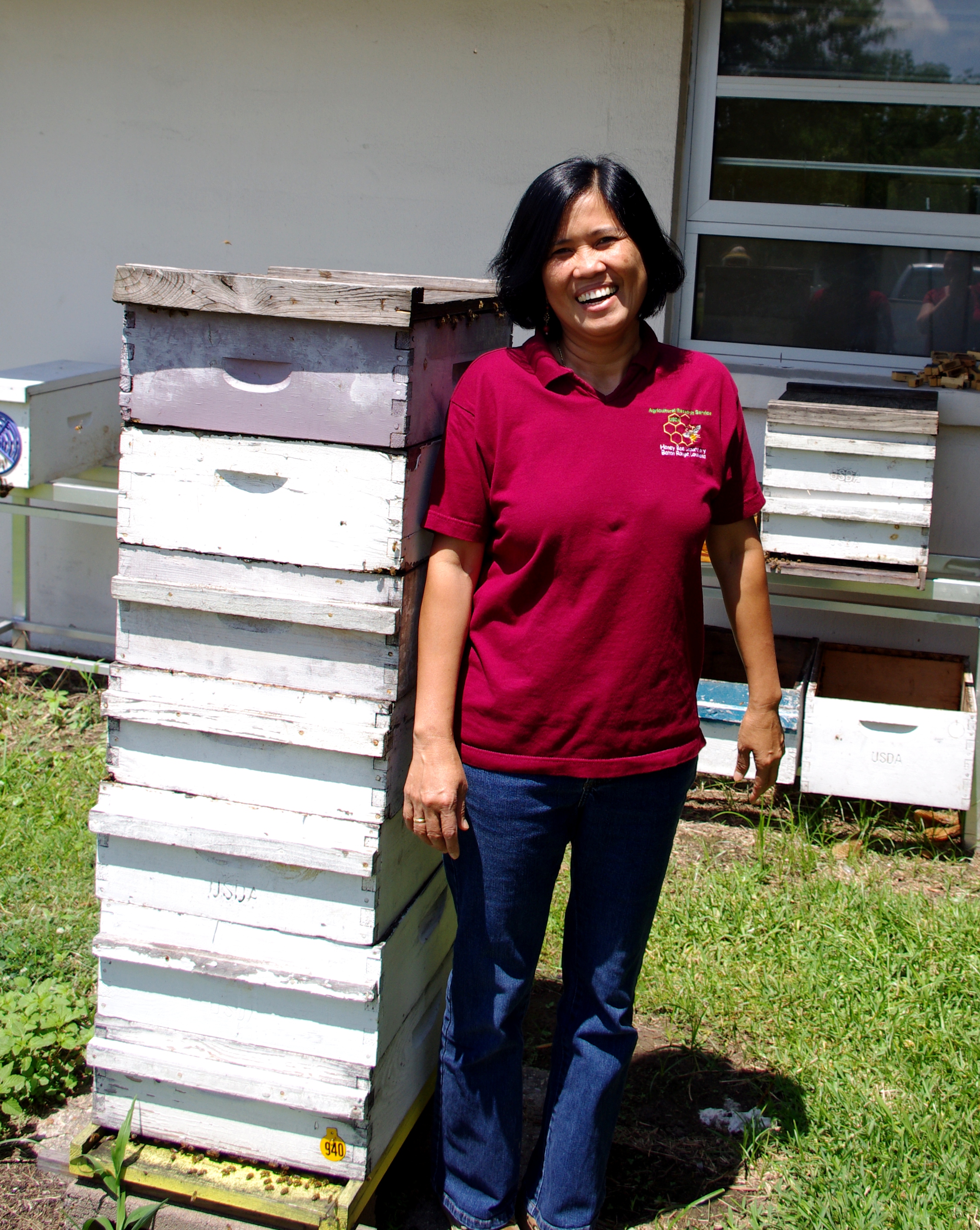 Dr. Lilia I. De Guzman has been chosen as the 2012 recipient of the James I. Hambleton Award by the Eastern Apicultural Society of North America.

The Hambleton Award was established in 1973 to honor outstanding scientists in apicultural research. There were many strong candidates nominated. However, the Award Committee based their decision on Dr. De Guzman's decades of productive research and the apicultural aspects of that work.

Award for Excellence in Technology Transfer 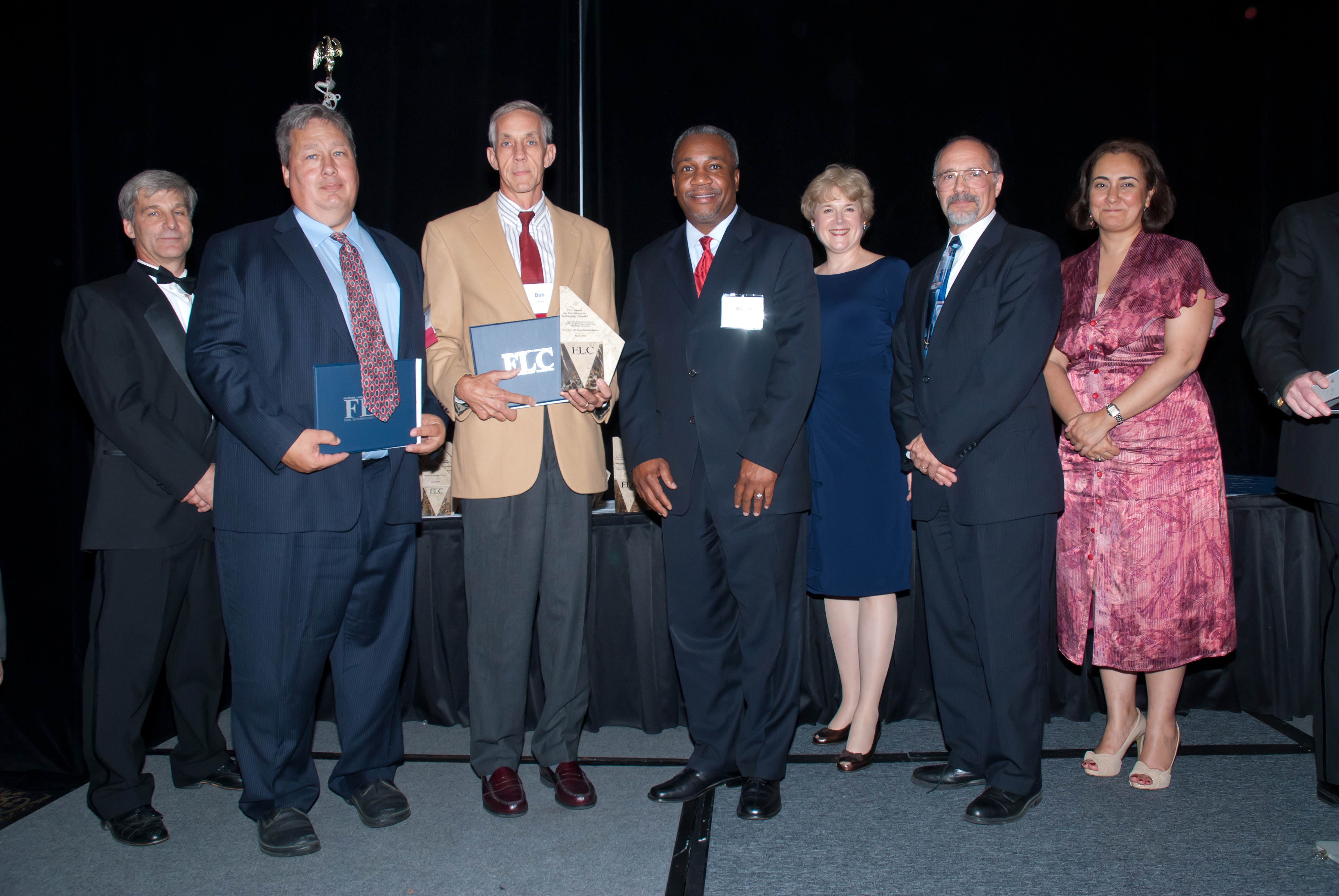 Dr. Jeffrey Harris, Dr. Robert Danka, Tom Glenn (not pictured) and Suki Glenn (not pictured) were selected as the winners of the 2012 Award for Excellence in Technology Transfer.  They were recognized at an award ceremony on Thursday, May 3, 2012 at the FLC National Meeting in Pittsburgh, Pennsylvania.  Also representing ARS were Mr. Archie Tucker and Dr. Rick Brenner.

The Award for Excellence in Technology Transfer is presented annually by the FLC recognizing laboratory employees who have accomplished outstanding work in the process of transferring a technology developed by a federal laboratory to the commercial marketplace.