In an earlier report (ABJ 135:11, 746-748) we described the initiation of a project to evaluate potential resistance to Varroa jacobsoni by honey bees from the Primorsky Territory on Russia's Pacific coast.

Because the two sets of data were not collected in the same place under the same conditions, a direct comparison of the data from Russia and the data from the United States cannot be used to conclude that the Russian bees showed or did not show resistance to Varroa. The only sure way to determine if the encouraging results we saw in the Primorsky were due to genetic resistance was to test the bees in the U.S. with U.S. mites.

In late June of 1997, a collection of 100 Primorsky honey bee queens was made and brought to the U.S. for further research. These queens were obtained from 16 separate beekeepers from a variety of places in the Primorsky. Some queens were grafted by beekeepers in preparation for providing queens. The collection of open-mated queens represented a total of 57 queen mothers. From the previous experiment, 2 queens which produced colonies having the lowest rates of infestation in the trial were each used to produce 10 daughter queens.

Dr. Victor Kuznetsov (fourth from left), and Dr. Bob Danka (second from right) with some of the cooperating beekeepers in Primorsky. 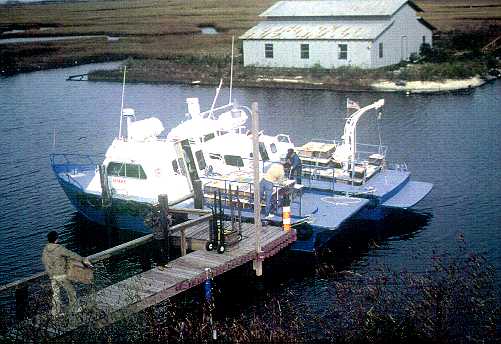 Boats from the Louisiana Department of Wildlife and Fisheries helped transport the colonies to Quarantine station on Grand Terre Island.

The queens were brought to the USDA, ARS, Honey Bee Quarantine Station at Grand Terre Island, Louisiana, on July 1, 1997 and installed into colonies prepared for them. The introduction was monitored by APHIS and the Louisiana Department of Agriculture and Forestry. As the colonies developed they were monitored for the presence of disease or parasites. Some colonies in the apiary, headed by queens of four commercial United States stocks, remained in the apiary as an additional check for the presence of slowly developing diseases. 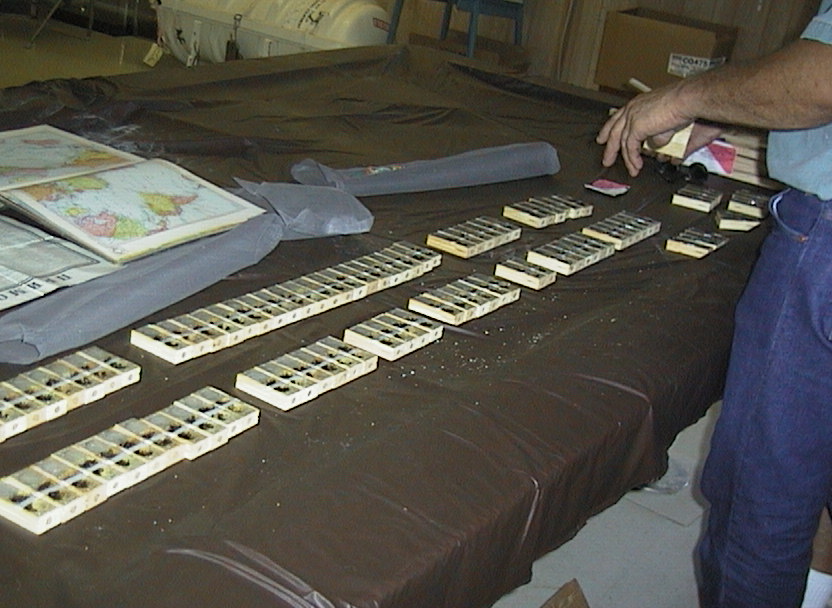 The Russian Queens are inspected one more time before introduction. 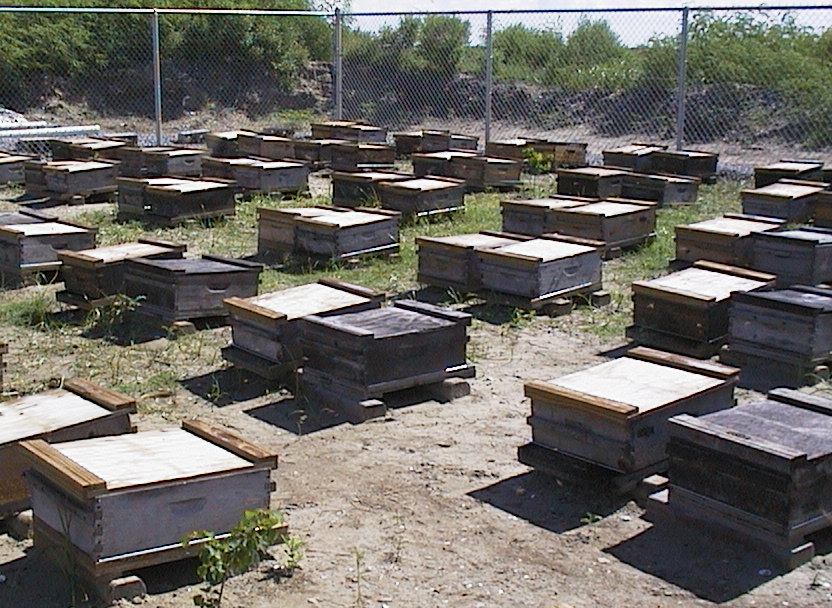 The quarantine apiary on Grand Terre Island ready to receive the Russian queens. 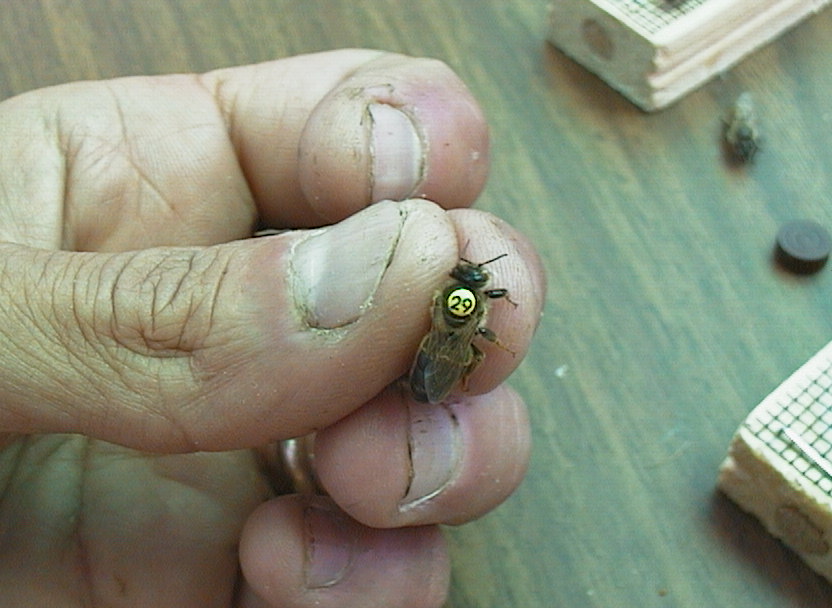 Russian Queens were tagged with unique numbers in order to follow each queen and line through subsequent trials.

Queens were introduced into the colonies under push-in cages for later release. 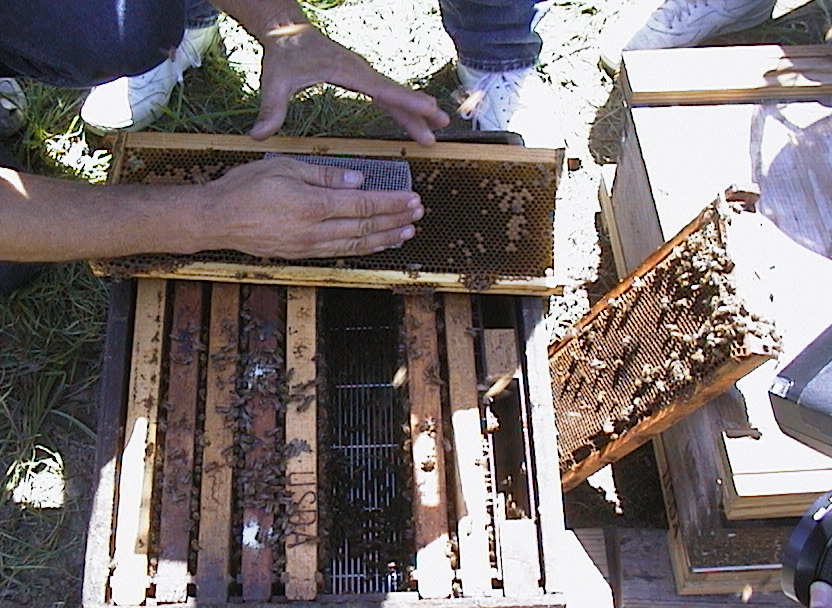