Recent Accomplishments for the Crops Pathology/Genetics Research Center include:

ARS in the News 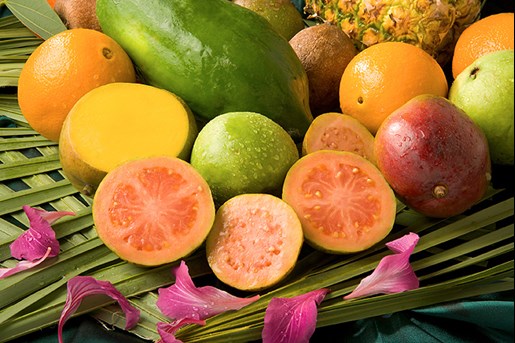