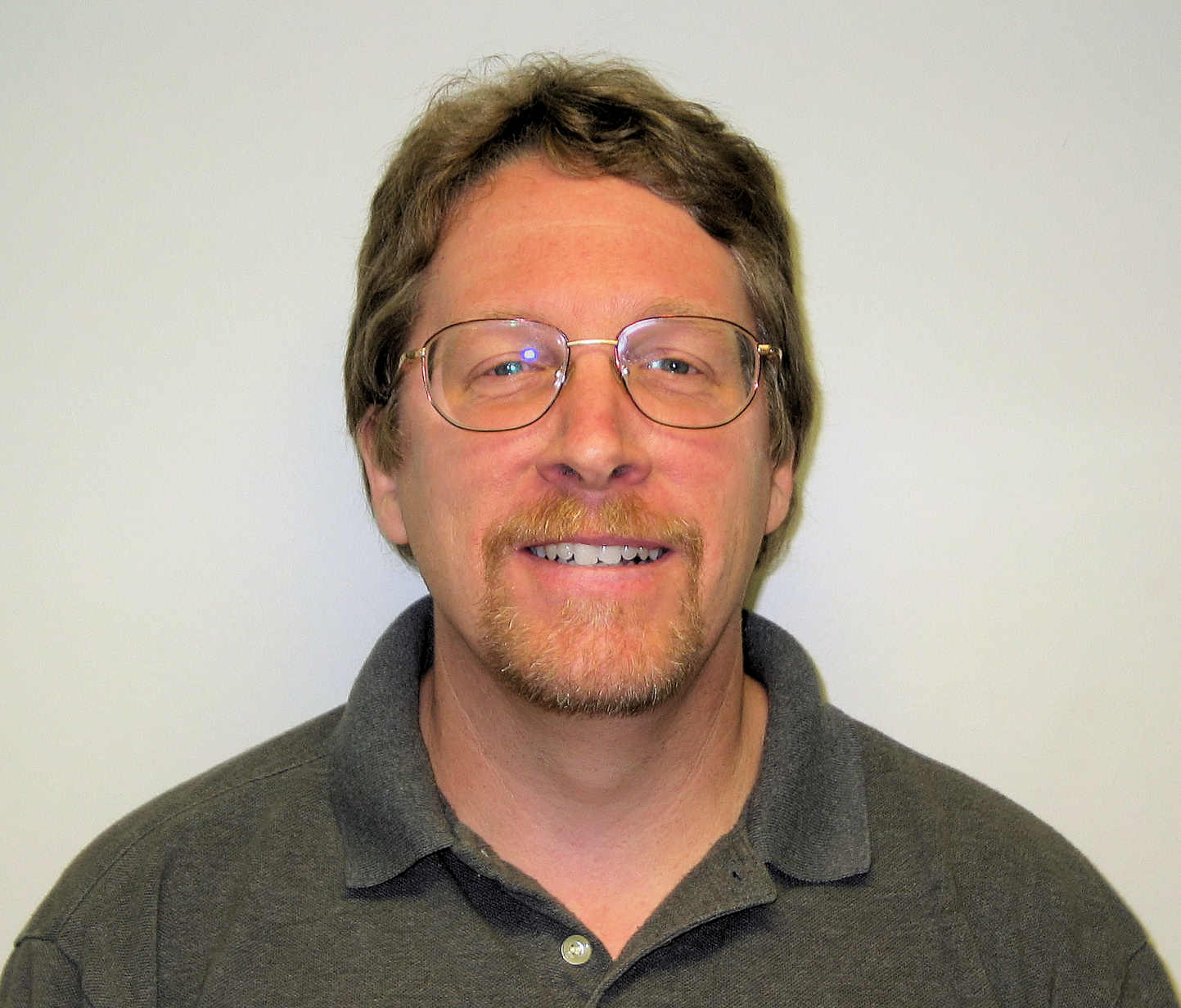 John M. Bland is a Research Chemist with the Formosan Subterranean Termite research unit. He received a B.S. in Chemistry from North Carolina State University and a Ph.D. in Organic Chemistry from the University of Georgia (1984) with studies directed toward the synthesis of conformationally constrained cyclopropyl amino acids. He then undertook postdoctoral studies in the laboratory of Dr. Murray Goodman at the University of California San Diego on the synthesis of aspartame sweetener analogs. He has worked at the USDA, ARS, SRRC on a number of projects dealing with the synthesis and structure-activity relationship (SAR) studies of natural peptides such as the transit peptide, RuBisCO, the herbicide, tentoxin, the antifungal peptide, iturin, a savory taste enhancing peptides, and several antifungal peptides. He has also studied molecular imprinted plastics for the detection of environmental chemicals. He has identified a new antifungal saponin from cayenne peppers and a peanut protein associated with sensory quality and peanut allergenic properties. Currently, his research has dealt with the isolation and identification of Coptotermes formosanus pheromones and other behavior-modifying chemicals, such as the cuticular hydrocarbons, (Z,Z,E)-3,6,8-dodecatrien-1-ol from the sternal gland, and trilinoleoylglycerol from the female alate tergal gland.