Which colonies to put into cold storage? 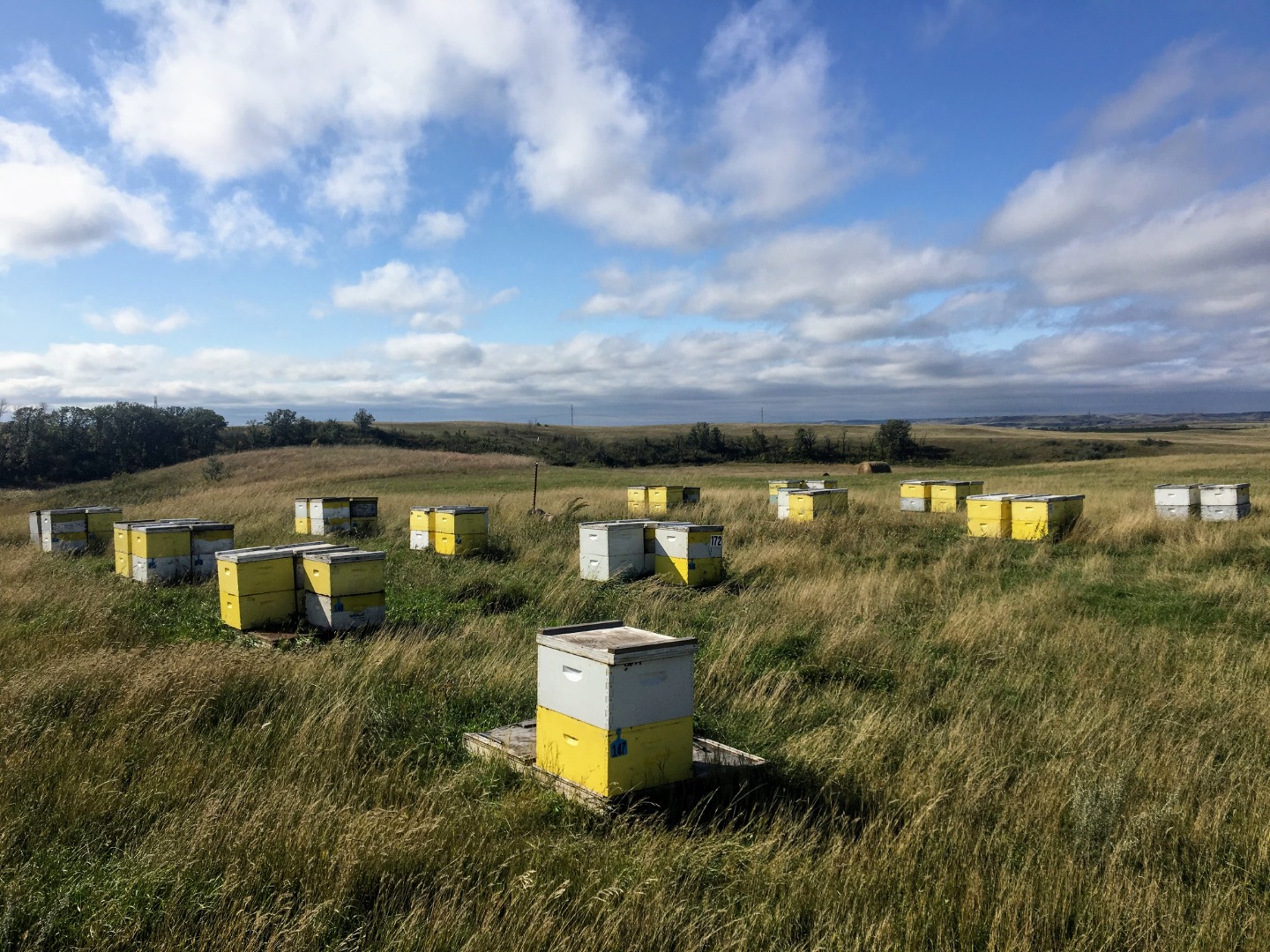 We collected data on colony size (frames of bees and brood) and number of mites per 100 bees from alcohol washes in June, September and October prior to putting bees in cold storage. In late January, the colonies were removed from cold storage, and moved to California almond orchards. Colony sizes were measured again prior to almond bloom. We conducted an analysis to identify which factors were significantly related to colony size prior to almond bloom. The analysis included all our colony and mite measurements from June through October. Our analysis revealed that FRAMES OF BEES IN SEPTEMBER and MITES PER 100 BEES IN SEPTEMBER were significantly related to colony size prior to almond bloom. Colonies with high mite numbers in September either died by November, or were too small to rent the following January. The analysis underscores that mites need to be controlled in August so colonies have low mite numbers in September.

Based on our analysis of colony sizes and mite numbers, we created a tool to predict the probabilities that a colony of defined size (e.g., 10 frames of bees) with a known number of mites per 100 bees will have a targeted number of frames of bees prior to almond bloom. The targeted number of frames is determined by the beekeeper in accordance with colony size requirements of their pollination contracts. To use this tool, go to: Colony Storage Overwintering Tool

For more information on the economic analysis of yearly colony management practices and overwintering either in outdoor apiaries or in cold storage go to this link.