I was raised on a diversified crop-livestock farm in Murray County, Minnesota. After graduating high school, I obtained a B.S. in soil science from the College of Natural Resources at the University of Wisconsin-Stevens Point. I continued my studies receiving an M.S. in soil science with a thesis project on pesticide runoff under the direction of Tommy Daniel at the University of Wisconsin-Madison. In 1986 I was a Fulbright Scholar at Massey University in Palmerston North, New Zealand conducting research on kiwifruit and water/solute transport with Dave Scotter and Brent Clothier. I returned to UW-Madison for Ph.D. in soil science with John Norman as my advisor where my dissertation focused on heat and water vapor transport at the soil surface under plant canopies. In 1993 I joined ARS as a Research Associate under Jerry Hatfield at the National Soil Tilth Laboratory (NSTL) in Ames, Iowa. My research focus was on crop residue effects on the surface energy balance. After two years, I accepted a permanent position as a Research Soil Scientist with the Poultry Production and Product Safety Research Unit in Fayetteville, Arkansas. My research focused on surface hydrology in Ozark pastures receiving poultry litter applications. I returned to NSTL in 1999 and became Research Leader of the Soil, Water and Air Resources Research Unit of the National Laboratory for Agriculture and the Environment in 2014. My current research focus is on tree windbreak and silvopasture effects on microclimate and soil quality and the potential of agroforestry practices for climate change adaptation. 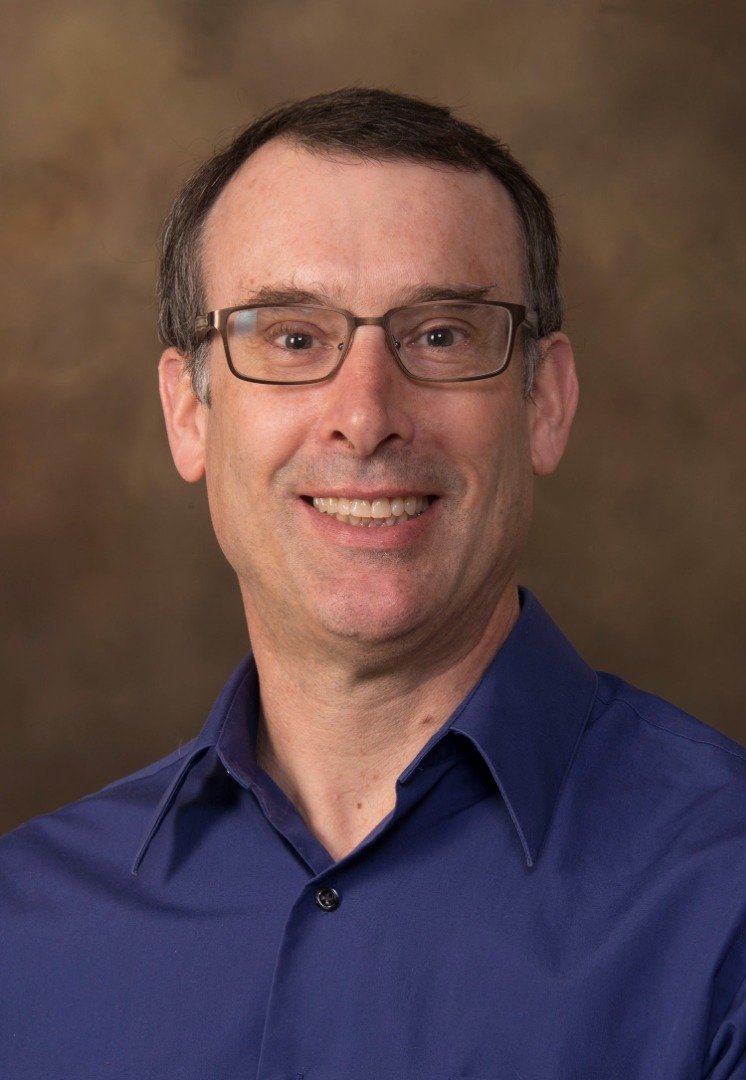