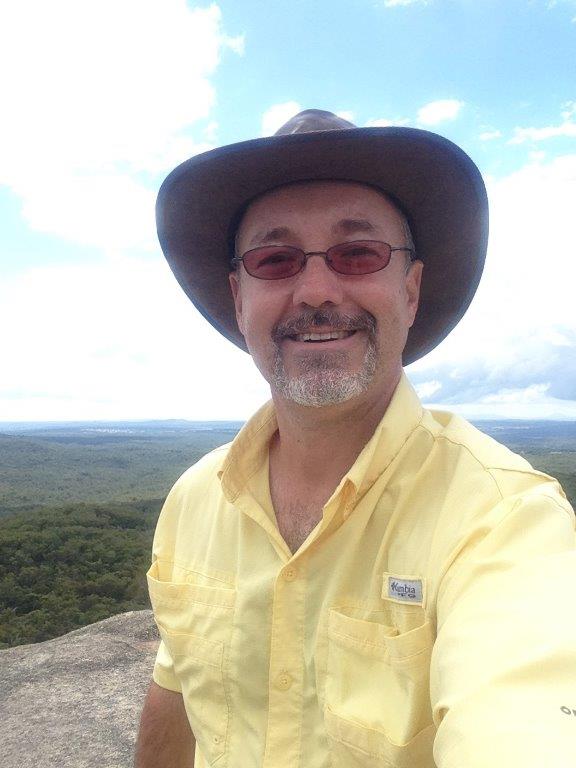 Dr. John J. Adamczyk, Jr. currently is a Supervisory Research Entomologist/Research Leader, at the USDA ARS Thad Cochran Southern Horticultural Laboratory, Poplarville, MS. John obtained his B.S. in Molecular Biology at the University of Wisconsin/Madison (1992), his M.S. in Entomology at Clemson University (1994), and his Ph.D. in Entomology at Louisiana State University (1998).  His work experience includes employment as an Associate Research Scientist at Zeneca Ag Products, Richmond, CA, a Research Entomologist at USDA ARS Stoneville, MS, and a Supervisory Research Entomologist/Research Leader at USDA ARS Weslaco, TX until he moved into his current position in October 2011.  John has over 25 years of research experience in insect physiology, toxicology, molecular biology, and integrated pest management.  He has authored over 170 publications, with over 120 in refereed journals.  His basic discoveries on how different Bt proteins are expressed both temporally and spatially in the cotton plant have significantly impacted the exploitation of these traits in enhancing cotton productivity and profitability both in the U.S. and abroad.  His current research focuses on finding environmentally-sustainable ways to improve pollinator health. His leadership roles within the Entomological Society of America (ESA) includes serving on the Southeastern Branch (SEB) Nominations Committee (2000, 2003-04; 2005 & 2018, Chair), the SEB Student Awards Committee (2014; 2015, Chair), the Southwestern Branch Program Planning Committee (2006), the ESA Annual Meeting Program Planning Committee (2013-16), ESA-P-IE Nominations Committee (2015, Chair). For nearly a decade John co-organized and co-chaired the biennial Armyworm Symposium at the SEB. He was elected by his peers as Vice-President (2013) and President of the Plant-Insect Ecosystems Section of ESA (2014), and President of the SEB-ESA (2020-21). Furthermore, he is also a Subject Editor for the ESA’s Journal of Integrated Pest Management (2009-present).  For the Mississippi Entomological Association, John has served in various roles including Vice-President (2003) and President (2004) and Director (2015-18). He was also very active in the meetings of the Beltwide Cotton Conferences and served as Co-chair of the Insect Research and Control Conference (2004-2012).