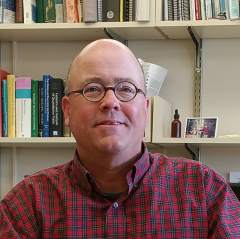 My research focuses primarily on developing improved varieties of chickpeas that are adapted to the principle regions of chickpea production in the U.S., namely, the "Palouse" region of Washington and Idaho, and the Northern Plains regions of Montana and North Dakota. Traits that are targeted for improvement include increasing grain yield and seed size, while at the same time reducing the time required for crop development and maturity.  Chickpea lines and varieties are being developed that have enhanced tolerance to drought, which is expanding the area in which chickpeas are grown in the U.S.  The breeding program also is working to enhance the overall nutritional quality of chickpeas by developing new plant materials with higher seed concentrations of several important minerals, including Iron, Magnesium, and Potassium.  Recent successes for the chickpea breeding program include the release of the high yielding, large seeded variety "Nash", and  "Royal", a high yielding chickpea variety that is adapted to lower rainfall (12-16" annual rainfall) areas.

Chickpeas, along with other grain legumes, have their roots colonized by beneficial rhizobacteria that can convert atmospheric dinitrogen (N2) to ammonia (NH3), which can be used by the plant as a source of nitrogen fertilizer. The ability of chickpea to produce its own fertilizer is one of the features that have promoted the cultivation of chickpea over the past 8000 years.  An emerging area of research interest is to develop chickpea varieties that are especially effective at producing nitrogen fertilizer through associations with rhizobacteria. I have developed enabling technologies, including species-specific real-time PCR assays, to characterize interactions between legumes and their partner rhizobacteria.   These and future successes are dependent on the continued cooperation of scientists from other ARS research units, several universities including Washington State University, the University of Idaho, Montana State University, North Dakota State University, and the University of Nebraska, and research institutions outside of the U.S. including INIFAP (Mexico) and ICRISAT (India).

Research at a Glance 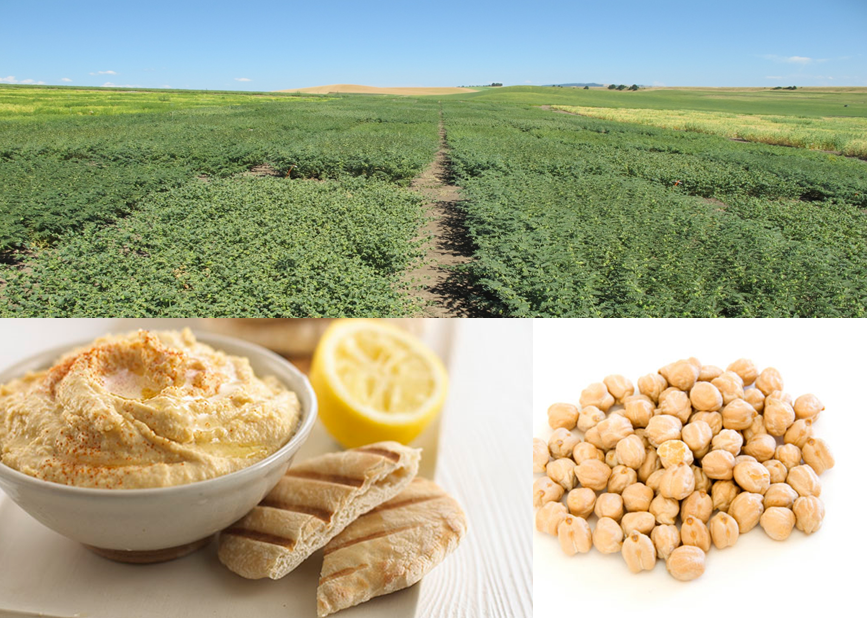 Chickpeas (Cicer arientinum) are an important source of dietary protein throughout much of the world. Consumption of chickpeas is associated with several health benefits including reducing cardiovascular disease and type 2 diabetes. In the USA chickpeas are predominately grown in Washington, Idaho, Montana and North Dakota. We develop improved chickpea varieties that are high yielding and have enhanced nutritional qualities. Our collaborators include Washington State University, University of Idaho, Montana State University and North Dakota State University. Our most recent variety releases include the large seeded chickpea "Nash" and "Royal," which is well adapted to lower rainfall (12-16") zones. 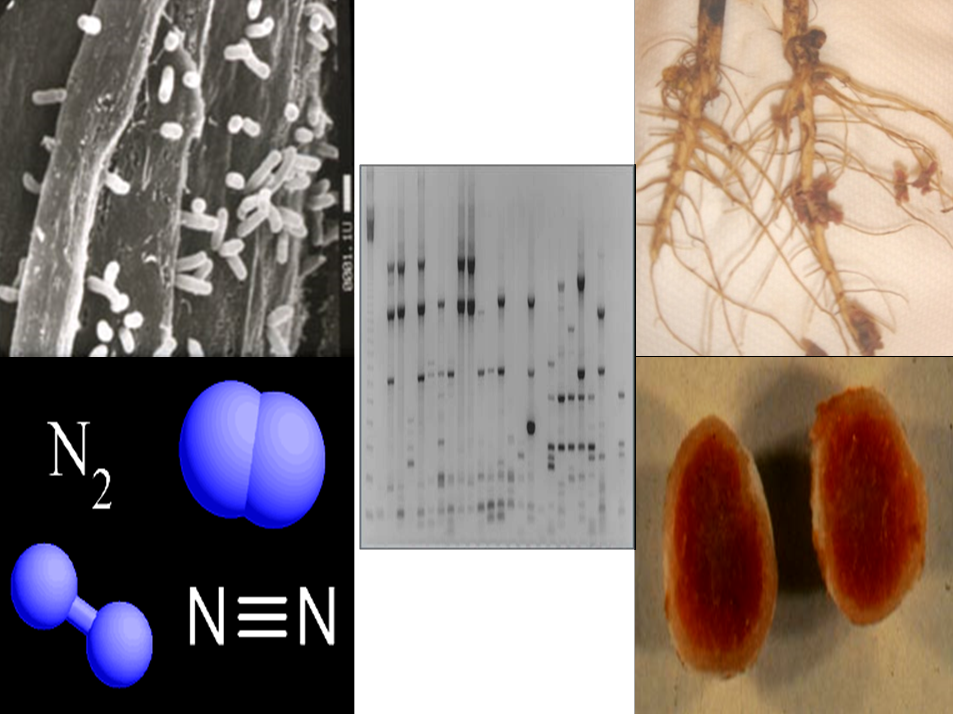 One of the most important attributes contributing to the historical success of grain legumes as food crops is their ability to promote biological nitrogen fixation (BNF) through symbiotic associations with beneficial soil rhizobacteria. BNF directly promotes grain legume production and also contributes to sustainable production of subsequent cereal crops. We are developing collections ofRhizobium leguminosarum andMesorhizobium ciceri, which are the beneficial soil bacteria that fix nitrogen in peas, lentils, and chickpeas. We have DNA 'fingerprints' of each isolate and are conducting research to identify isolates that can fix the most nitrogen and perform in acidic (low pH) soils. 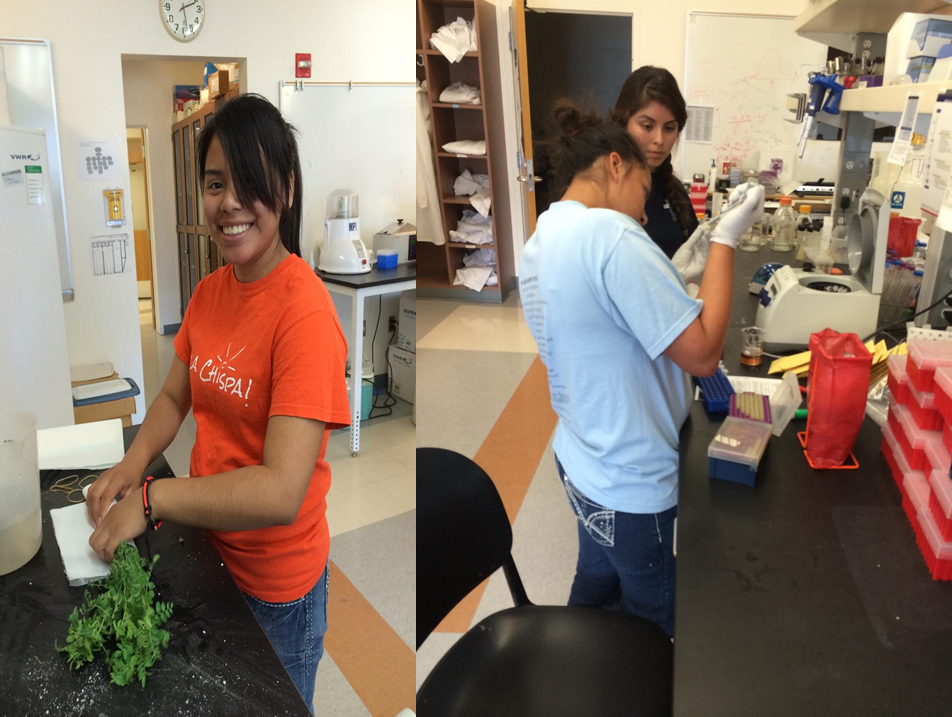 We are committed to providing research opportunities and mentorship to students from groups underrepresented in the fields of science, technology, engineering, and mathematics. This is done through participation with diverse funding sources including the USDA Summer Internship Program, Washington State University Upward Bound Bridge Internship Program, and theLouise Stokes Alliance for Minority Participation (LSAMP). Students participate in research conducted in the field, greenhouse, and laboratory and gain experience in applying scientific approaches to solve problems in agriculture and plant biology. Students gain confidence in their ability to succeed academically and participate in an intellectually demanding and culturally diverse environment.