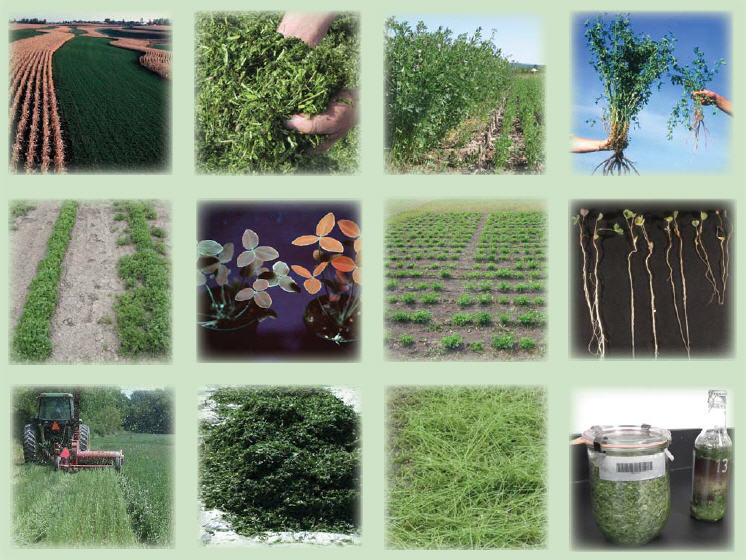 FRRL geneticists Ivan Mott and Mike Peel participated in an ARS alfalfa research strategic planning event in Minneapolis, MN in January, 2013. Alfalfa researchers from across the United States gathered to coordinate and prioritize ARS research directed toward alfalfa's improvement, increased utilization, and environmental benefits. Alfalfa is the 4th most produced crop in the US. Research by Drs. Peel and Mott to develop and characterize salt-tolerant and grazing-tolerant rhizomatous alfalfa was included in the 2013 USDA ARS Roadmap for Alfalfa Research, a document detailing the priorities for current and future ARS research. FRRL research can be found in Route A Objective of the roadmap. 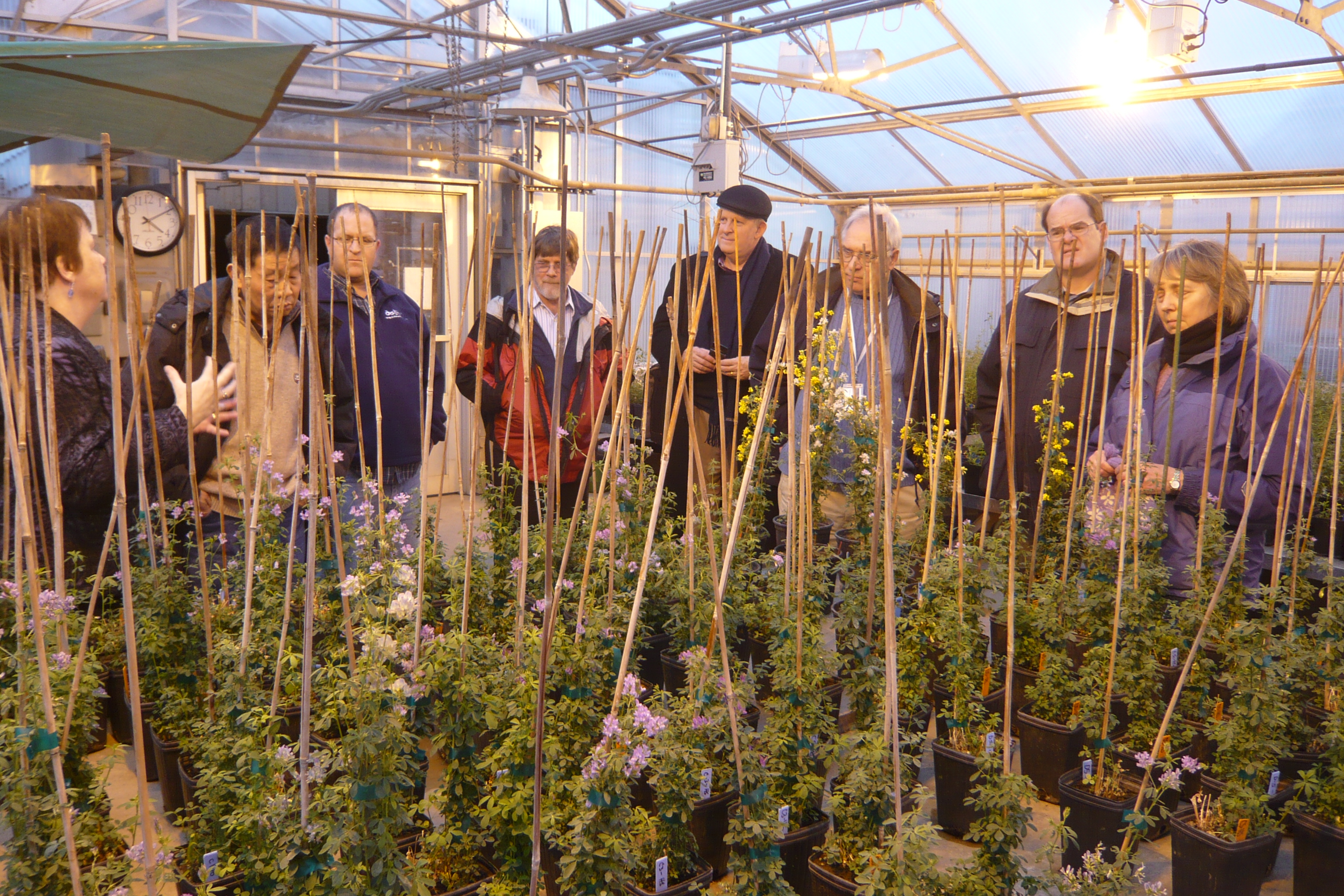