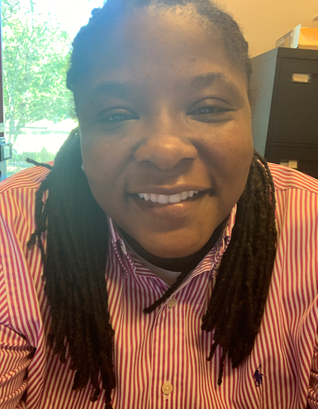 Patrese S. Williams is the Program Support Assistant for the TCSHL.  Patrese is originally from Shubuta, MS. She graduated from Quitman High School in the Class of 2000.

Patrese is a U.S Air Force veteran, serving four years of active duty at Robins Air Force Base in Warner Robins, GA., where she was assigned to the 116th Air Control Wing. She is currently a member of the MS Air National Guard, assigned to the 186th Air Refueling Wing in Meridian, MS.  Patrese received a B.S. in Information Technology from Columbia Southern University in March of 2012,  B.S in Criminal Justice Administration from Waldorf College January of 2015 and a MBA Master of Business Administration from Columbia Southern University in October of 2019 . She currently resides in Hattiesburg, MS.