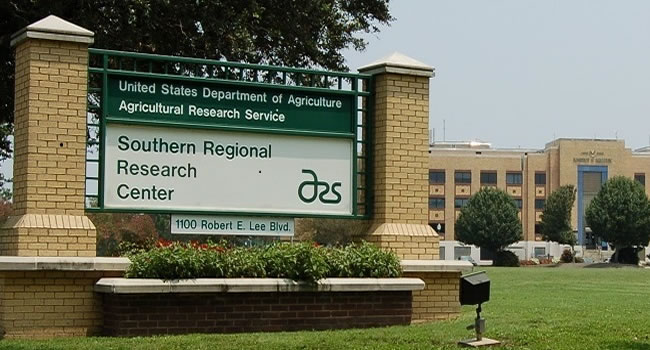 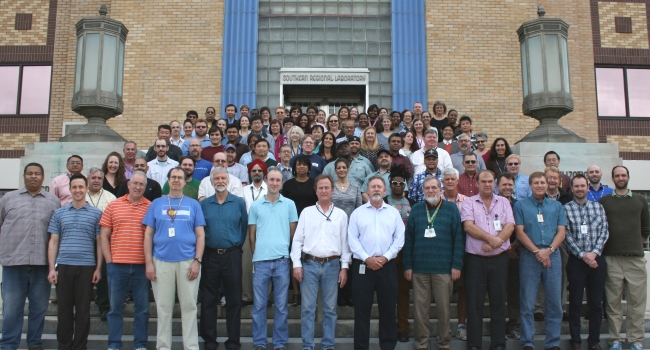 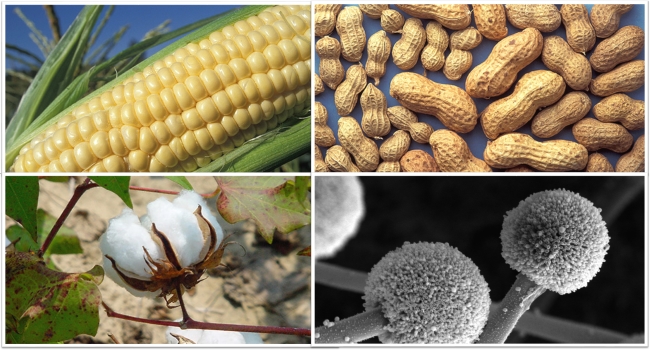 Organisms under research at the SRRC 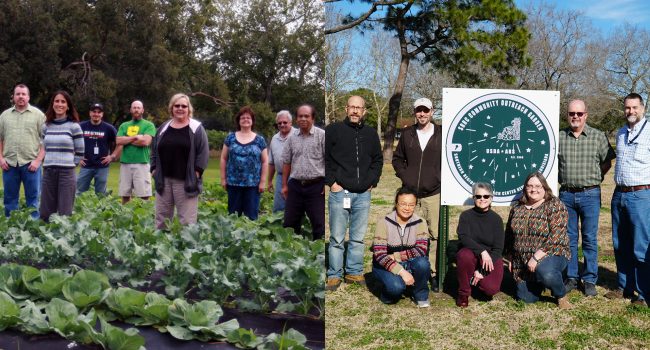 Former U.S. Department of Agriculture Secretary Tom Vilsack began the People's Garden Initiative - named in honor of President Lincoln's description of USDA as the "People's Department". The initiative asks USDA employees worldwide to grow a garden at their locations.  The SRRC Community Garden donated over 2,000 lbs. of fresh produce in its first season alone! 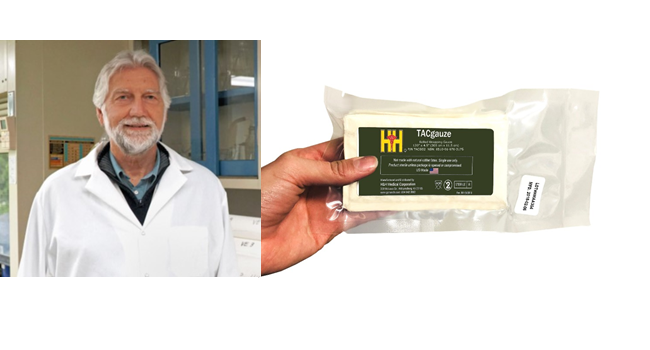 Dr. J. Vincent Edwards won a 2019 REE Under Secretary’s Award for his research contributing to a new, nonwoven cotton gauze that quickly stanches bleeding and promotes wound healing and is now commercially available.

The Southern Regional Research Center conducts national and international research on post-harvest processing, product enhancement, safety, and use of agricultural commodities, utilizing a multi-disciplinary team of scientists in six research units. Center programs align with Food Safety, Global Food Security, Climate Change, Biofuels, and Health/Nutrition priorities, as well as general Agricultural Sustainability needs to decrease our dependence on fossil fuel. General research objectives include achieving maximum use of agricultural products for domestic markets and export, developing new uses and processes for farm products and the means for promoting optimum human health and well-being through improved nutrition, and promoting product safety and quality. The Center conducts a major effort to measure and improve upon the quality of products made from natural fibers, the main thrust being cotton, to provide a marketing advantage to the domestic cotton farmers and textile manufacturers in the global market. Research also extends to developing new processes to improve efficiency and effectiveness of food-processing systems and reduction of processing costs; enhancing the quality and nutritional value of food products; developing efficient processing and quality in sugar for food and bioenergy production; prevention of food allergies, off-flavors in fish, and contamination of agricultural products by fungal toxins which may be affected by climate change and which affect food safety and global food security; evaluation and study of by-products of agricultural commodities and animals; and, application of recent advancements in biotechnology to promote use of agricultural commodities.

The Southern Regional Research Center (SRRC) is one of four regional research facilities in the USDA’s ARS established by the Agricultural Adjustment Act of 1938.  Completed in 1941 on a 39.9 acre site adjacent to City Park, SRRC employs approximately 150 scientists and technical support staff.  As with the vision of its founding, SRRC showed the favorable impact scientific investigation could have on the welfare of American farmers, industries, and its citizens.  Research of high national priority has helped to improve the environment and provide new and stable markets, high-quality fiber, nutritious and safe food and industrial products at reasonable costs.

SRRC research products have made a significant national economic impact and the estimated return on investment value is 34%.  Many of the conveniences we take for granted, such as wrinkle-resistant and flame-retardant cotton clothing, we owe to the work done at SRRC.