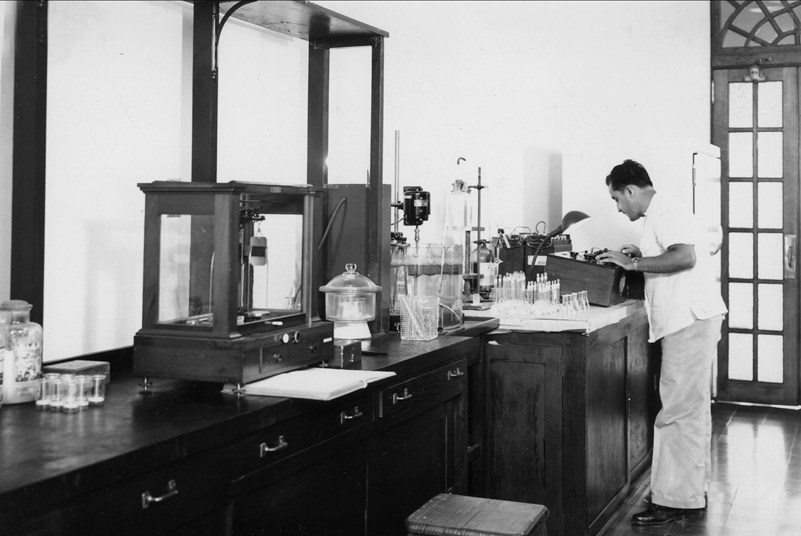 The tropical plant collection on the grounds of TARS is one of the finest and best documented in the Western Hemisphere. It has been built up over more than half a century by collections from all over the tropical world and consists of more than 2,000 permanently established species. Among the exotic plants to be seen are camphor, teak, mahogany, cinnamon, nutmeg, rubber, coffee, bamboo (American Bamboo Society), various palms and tropical fruits, vanilla, bay oil, manila hemp, black pepper, cacao, citronnella, lemon-grass, insecticidal plants, cortisone yams, coconuts, numerous exotic flowers, and scores of others. You can access information about our germplasm through the Germplasm Resources Information Network (GRIN) which contains information on various accessions and their availability. Our Station grounds are open to the public on normal work days from 7:00am-4:00pm.

The Virgin Islands Agricultural Research and Extension Service Program was authorized by Congress in October 1951 under Public Law 82-228. The program was patterned after those of the Agricultural Experiment Station and the Extension Service of the state land-grant universities but was federally operated and administered. The Germplasm Introduction and Research Unit (known as the USDA Federal Experiment Station) was formed on 58 acres of a former Danish sugar plantation, Estate Upper Bethlehem, St. Croix, Virgin Islands, in 1952. The land was transferred from the Virgin Islands Corporation to the US Department of Agriculture in 1955, under provisions of PL 84-186.

From the program inception in 1952 until mid-1965, federal scientists conducted an intensive research program on a wide variety of crops of interest to the US Virgin Islands and on soil fertility and animal breeding and management. 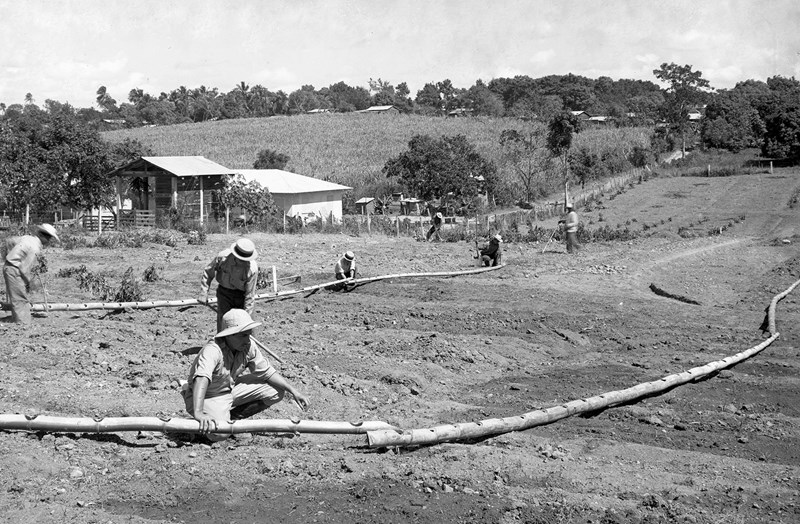 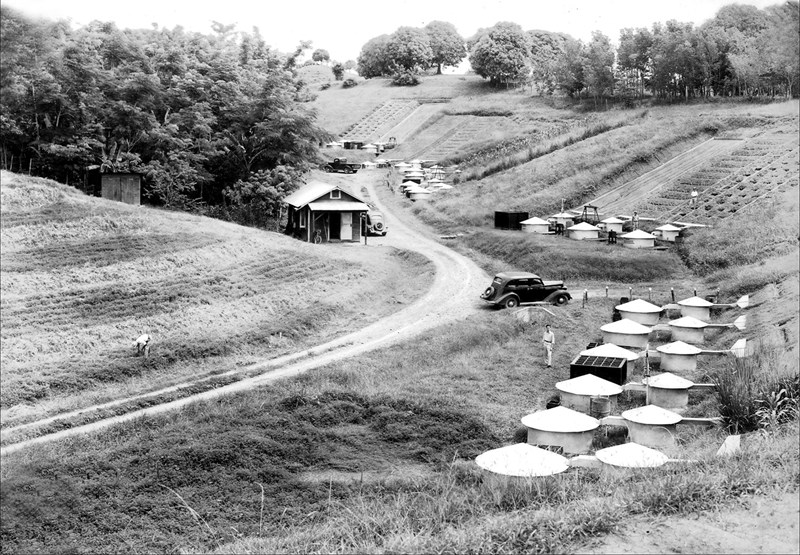 In 1965, management and use of the property became the responsibility of the Entomology Research Division of ARS. This arrangement continued until 1972, when the ARS was reorganized.

In 1974, the Virgin Islands Agricultural Experimental Station (now the University of the Virgin Islands Agricultural Experimental Station UVIAES) was authorized by Congress. Since 1975, UVI-AES scientists have conducted research on about 20 acres of arable land on the property in a cooperative agreement with ARS. In 1987, the station was renamed the Germplasm Introduction and Research Unit, and quarantined growouts of corn, sorghum and pearl millet germplasm began.