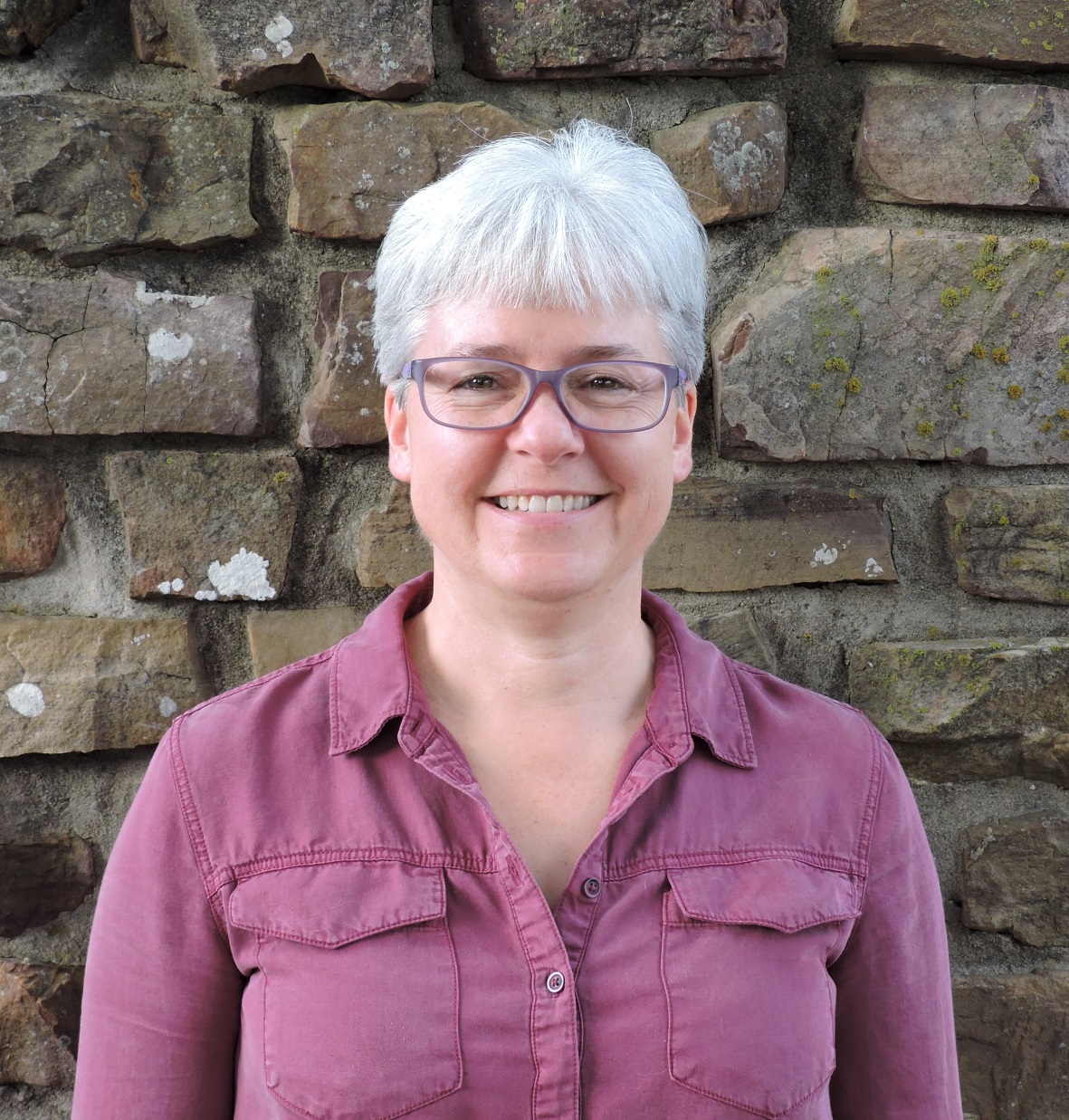 Dr. Burke is a Research Animal Scientist with the USDA, Agricultural Research Service, Dale Bumpers Small Farms Research Center in Booneville, Arkansas. She received a Ph.D. in reproductive biology at Oregon State University, a Master’s in animal science from the University of Maine and a bachelor’s degree from Cornell University. Dr. Burke has been with ARS since 1999 where she has conducted research on the control of gastrointestinal nematodes in sheep and goats. Her program focuses on addressing problems of small and mid-size farmers including: organic and grass-fed production systems for ruminant livestock, alternatives to synthetic anthelmintics which includes specialty forages, genetic and genomic selection for parasite resistant animals that are also great producers, nutrition and products such as copper oxide wire particles. She was co-recipient of a patent on the use of sericea lespedeza to control parasites in animals, and her team received the 2016 Federal Laboratory Consortium Award for Excellence in Technology Transfer, and the 2015 ARS Southeast Area Technology Transfer Award for the development of technology to aid in the control of internal parasites in sheep and goats. She works closely with producers conducting research and disseminating results. She is one of the founding members of the American Consortium for Small Ruminant Parasite Control, which began in 2001. 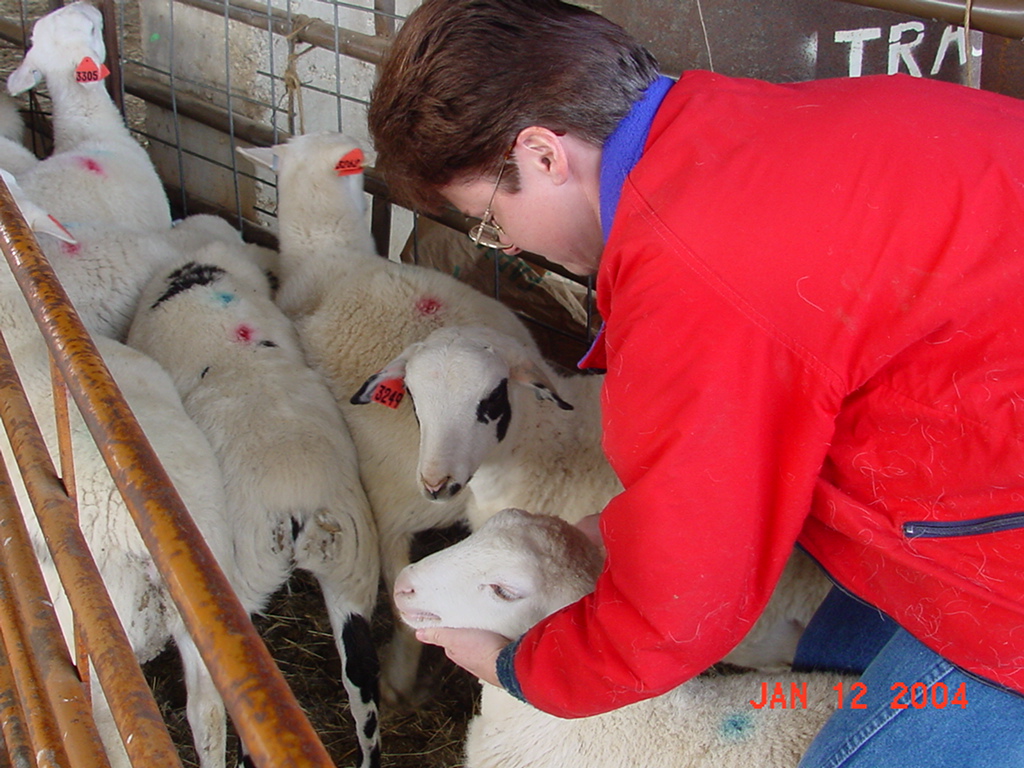 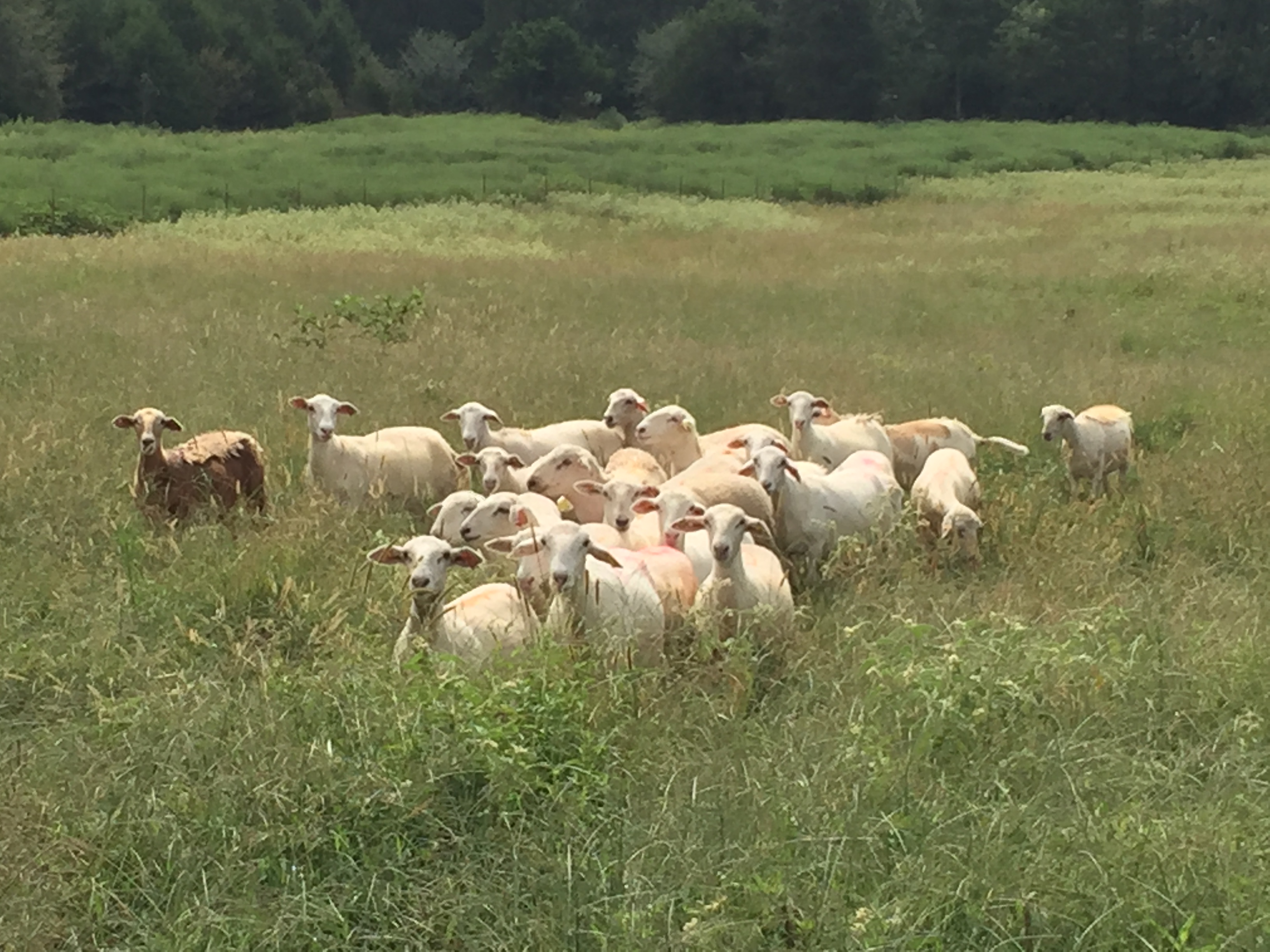 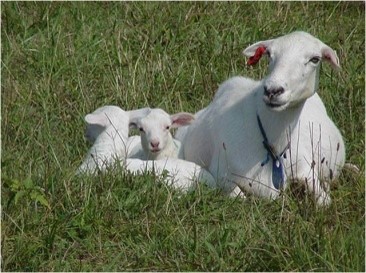