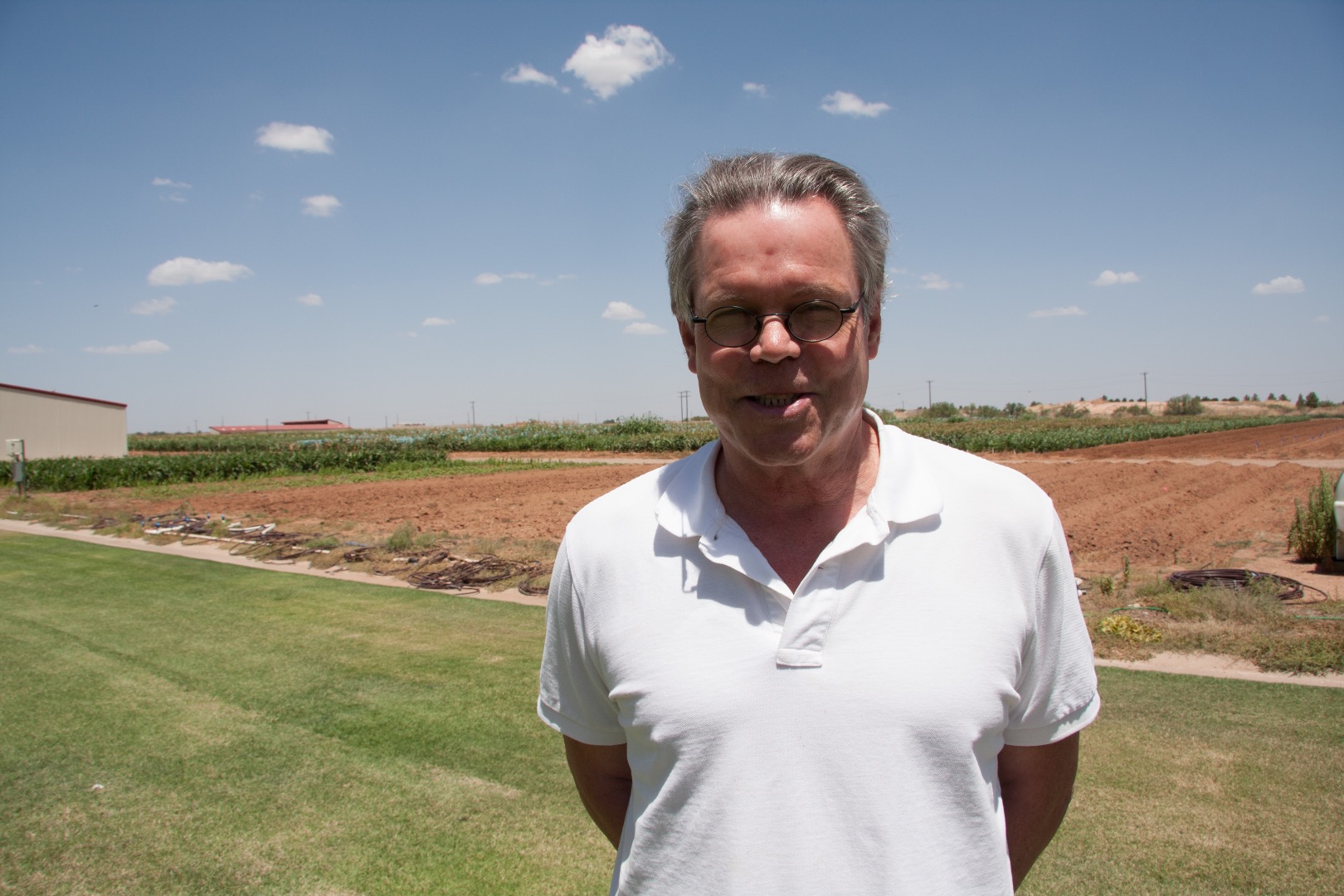 Dr. Mauget is a GS-13 Research Climatologist that has worked as either a post-doctoral researcher or a Research Climatologist with the ARS since 1997. His educational background is in Physics (B.S., U.C. Santa Cruz) and Atmospheric Science (M.S., Ph.D., U.C. Davis) and has focused two major areas of research. The first focused on exploring how weather and climate information can be used in agricultural management. This began with research that studied the effect of the ENSO mechanism on U.S. agriculture through the analysis of historical U.S. precipitation, temperature, and grain production data. Subsequent work estimated the value of winter and summer precipitation forecasts over the Southern Great Plains and how that forecast information can be used in agricultural management. This research also included the development of Windows and web-based agro-climate applications that provide end-users with statistical climate data over specified growing areas and specified time windows of the growing season. The second area of research studied the effects of low frequency climate variability using a time series analysis procedure that he developed - the Optimal Ranking Regime (ORR) method. This has included the analysis of historical temperature, precipitation, and streamflow data to test for evidence of intra- to multi–decadal climate variation and climate–change over U.S. South American, and global land areas. More recent work has used the ORR method to evaluate records of reconstructed streamflow over the western U.S. during 1500-2007.