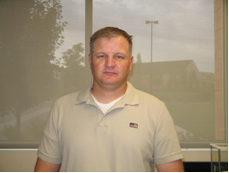 The mechanisms of toxicity of natural toxins on livestock. Specifically, differences in toxicity and nutrition of different forms of selenium and the mechanism of toxicity of the benzofuran ketone compounds found in white snakeroot and rayless goldenrod.