If you would like to submit a request for plant material, please visit our  Products & Services page.

Use GRIN Global to search for more information on Prunus and the accessions in the National Plant Germplasm System (NPGS). 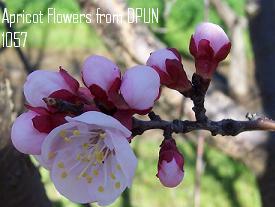 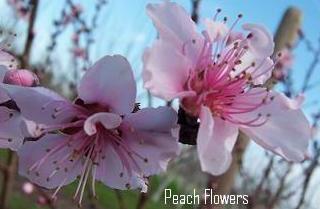 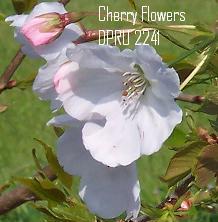 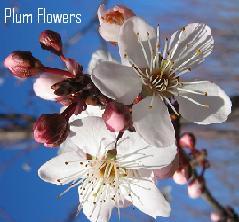 Questions about our Prunus collection can be directed to Carolyn DeBuse at Carolyn.DeBuse@ARS.USDA.GOV