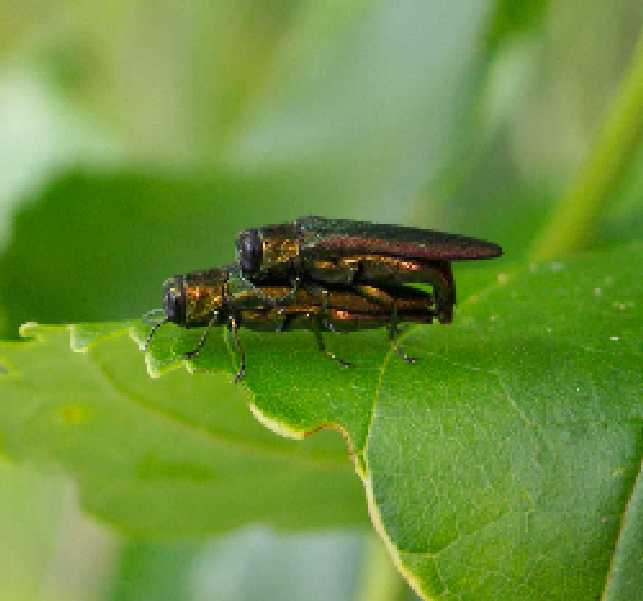 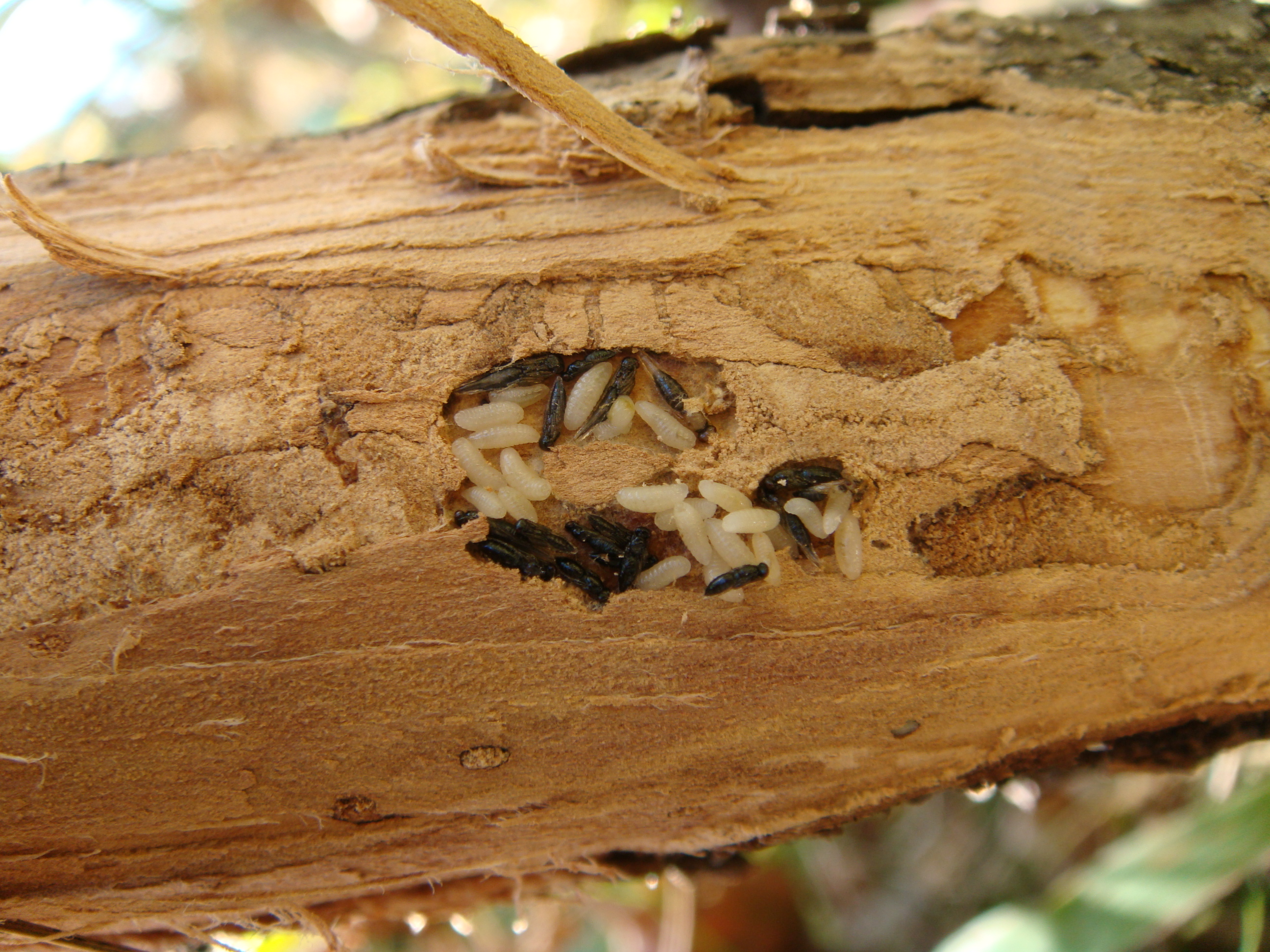 Host specificity is crucial for safe, effective biocontrol of insect pests and weeds.  Host specificity depends on internal physiological state and previous experience, as well as ecological factors. Furthermore, the likelihood that an insect will evolve to attack a novel species depends on the genetic architecture of host use.

Using behavioral analyses and quantitative genetics, we are determining the basis for host shifts in parasitoids of insects such as soybean aphid (Aphis glycines) on soybean, Russian wheat aphid (Diuraphis noxia) on small grains, cherry vinegar fly (Drosophila suzukii) on soft fruits, and other invasive insects, and of insect herbivores, such as noctuid moths in the genus Heliothis on cotton and other crops.

Cryptic species are closely related species that differ little in the morphology but critically in other traits, including host specificity. We are developing robust phylogenies and keys for species complexes important for biological control, in particular aphid parasitoids in the genus Aphelinus.

We are using the knowledge and methods from the above research to screen candidates for introduction against invasive pest species, introduce the most promising candidates, evaluate their impact on target and non-target species, and determine whether screening improved the success and safety of biocontrol introductions. 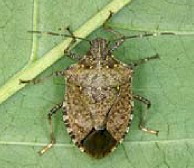 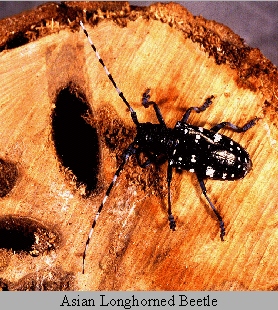 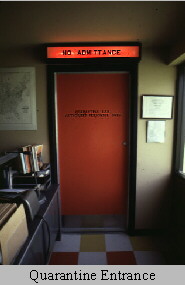 Take a short tour of Quarantine

Send comments and/or suggestions to  Webmaster (Press to send message)