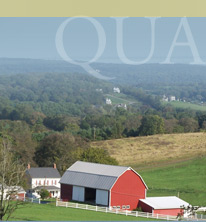 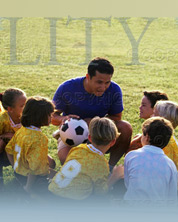 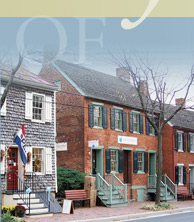 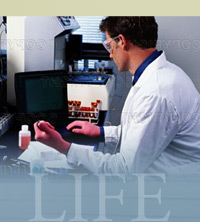 Frederick is located in FrederickCounty in the western part of the State of Maryland. The city has served as a major crossroads since colonial times. Today it is located at the junction of Interstate 70, Interstate 270, U.S. Route 340, U.S. Route 40 and U.S. Route 15. In relation to nearby cities, Frederick lies forty-seven miles northwest of Washington, DC, forty-nine miles west of Baltimore, Maryland, twenty-four miles southeast of Hagerstown, Maryland, and seventy-one miles southwest of Harrisburg, Pennsylvania.

Frederick is the County seat of Frederick County, Maryland, USA.

As of the 2006 census estimates, the city has a total population of 58,882,[1] making it the third largest incorporated area in Maryland.[2]Frederick is home to Frederick Municipal Airport (FDK), which primarily accommodates general aviation traffic, and to the U.S. Army's Fort Detrick, the largest employer in the county. Frederick is also home to BP Solar, which is the second largest employer in the county and one of the largest solar panel factories in the country.

Frederick's newspaper of record is The Frederick News-Post.

To find out more about what Frederick, MD has to offer, click here.

Additional Sources of Information about Frederick

Secondary and Elementary schools in or near the city: