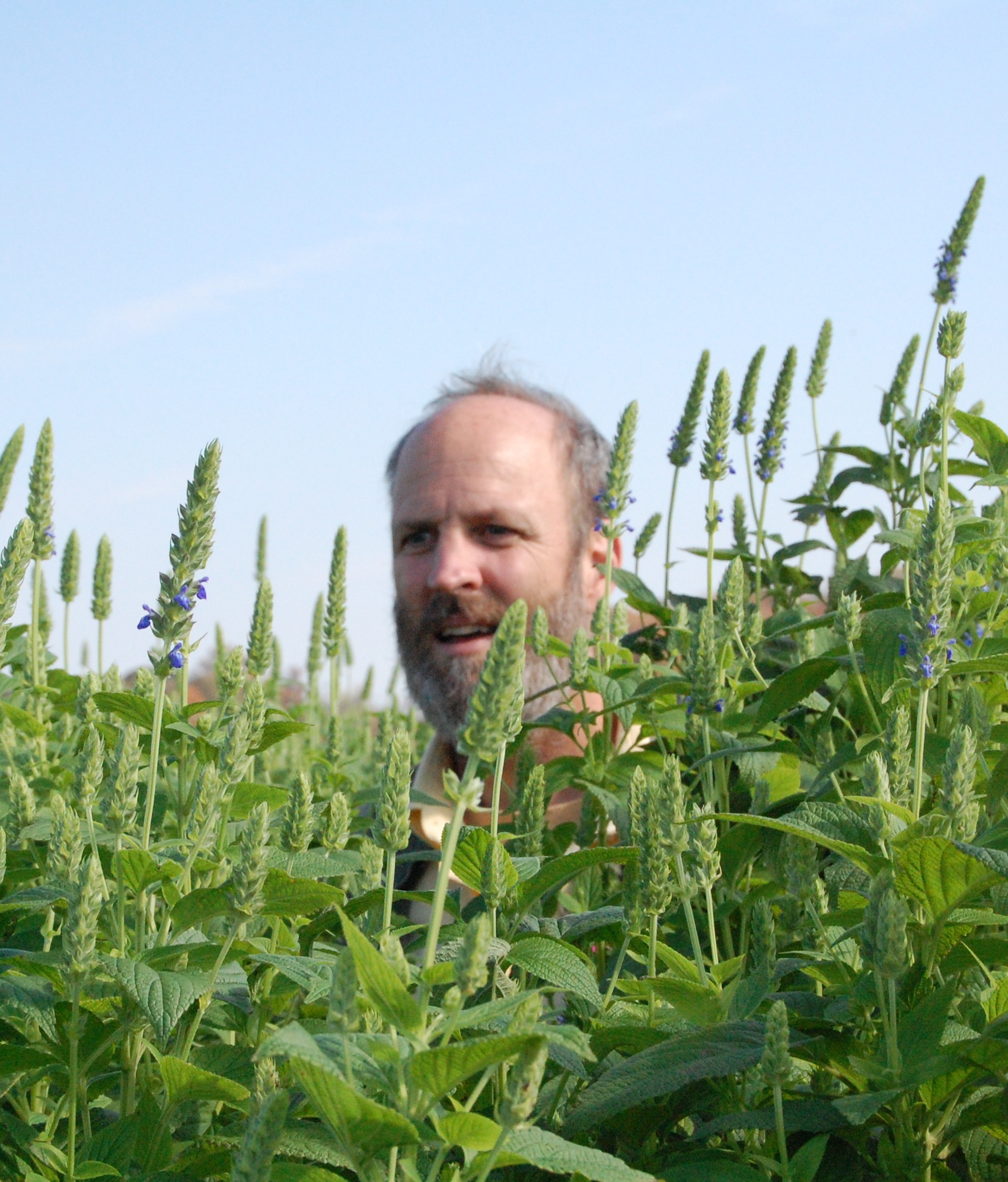 My research focus is insect ecology with a commitment to improvement of pest management.

This effort involves the evaluation of environmentally-friendly tactics such as native biological controls, deployment of aggregation pheromones, and changes in cultural practices, and emphasizes solutions for small farms and gardens in urban agriculture.

Our research program focuses on vegetable pests including true bugs such as harlequin bug, brown marmorated stink bugs, and leaf beetles, such as cucumber beetles and Colorado potato beetle. 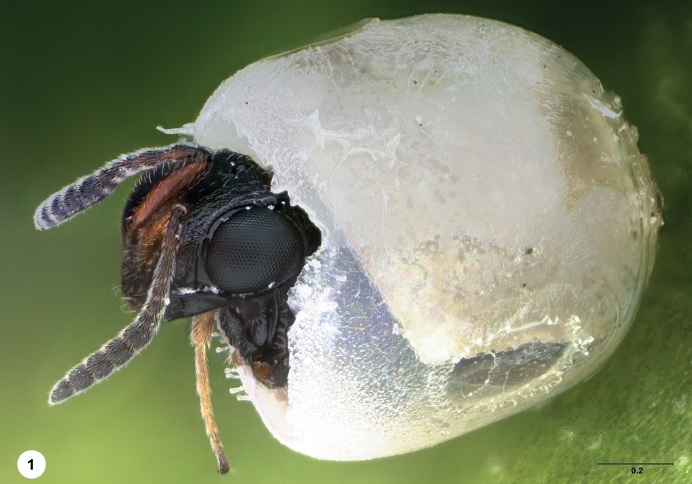 Asian wasp, enemy of stink bugs, found in the United States!  Megan Herlihy of our lab recovered the tiny (~1mm long) parasitoid Trissolcus japonicus from brown marmorated stink bug egg masses placed out in different habitats in Beltsville during summer 2014.  Read more about this surprising discovery at the StopBMSB.org website of Northeast IPM Center.  Published article is in Journal of Hymenoptera Research.  The is part of a broader effort to characterize BMSB natural enemies, resulting in this newly-published study in PLoS One.  We have continued this research with colleagues and T. japonicus is now detected in seven states and DC.

Michael Athanas (Entomologist) retired in July 2014 after more than 25 years of service.  We still call on him to tie up many loose ends.  Thank you, Mike!

Anthony (Tony) DiMeglio (former Biological Science Technician) is now a graduate student in the laboratory of Dr. Tom Kuhar at Virginia Tech.  He is pursuing a Masters degree investigating field behavior of harlequin bug, when not outfitting autonomous cars.

There are many species of STINK BUGS(Family Pentatomidae); see the

Field Guide to Stink Bugs (2nd edition) for more info and identification.  Both harlequin bugs and brown marmorated stink bugs are in this family, along with other plant-feeders (some of which are crop pests) and beneficial (predatory) stink bugs! 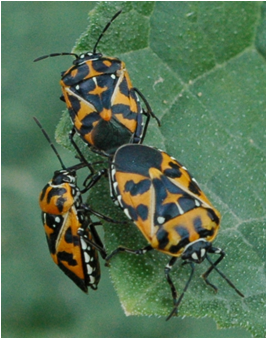 Now that we have figured out the HARLEQUIN BUG AGGREGATION PHEROMONE, we will focus on the best ways to put this discovery to work -- with mass trapping, trap crops, or other applications. 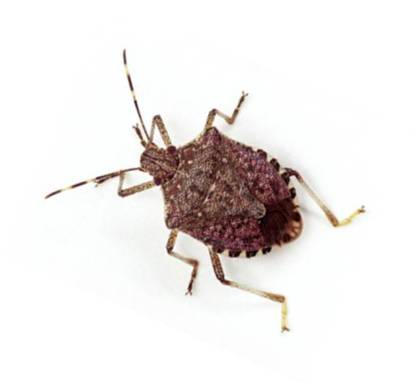 Colorado potato beetleis the most important insect defoliator of potatoes in North America and Europe, and also an important pest of tomato and eggplant crops. None of the control techniques developed against this pest during the past 135 years has provided long-term protection of potato crops, and the beetle continues to be a major threat, evolving pesticide resistance repeatedly. Read more about it here. 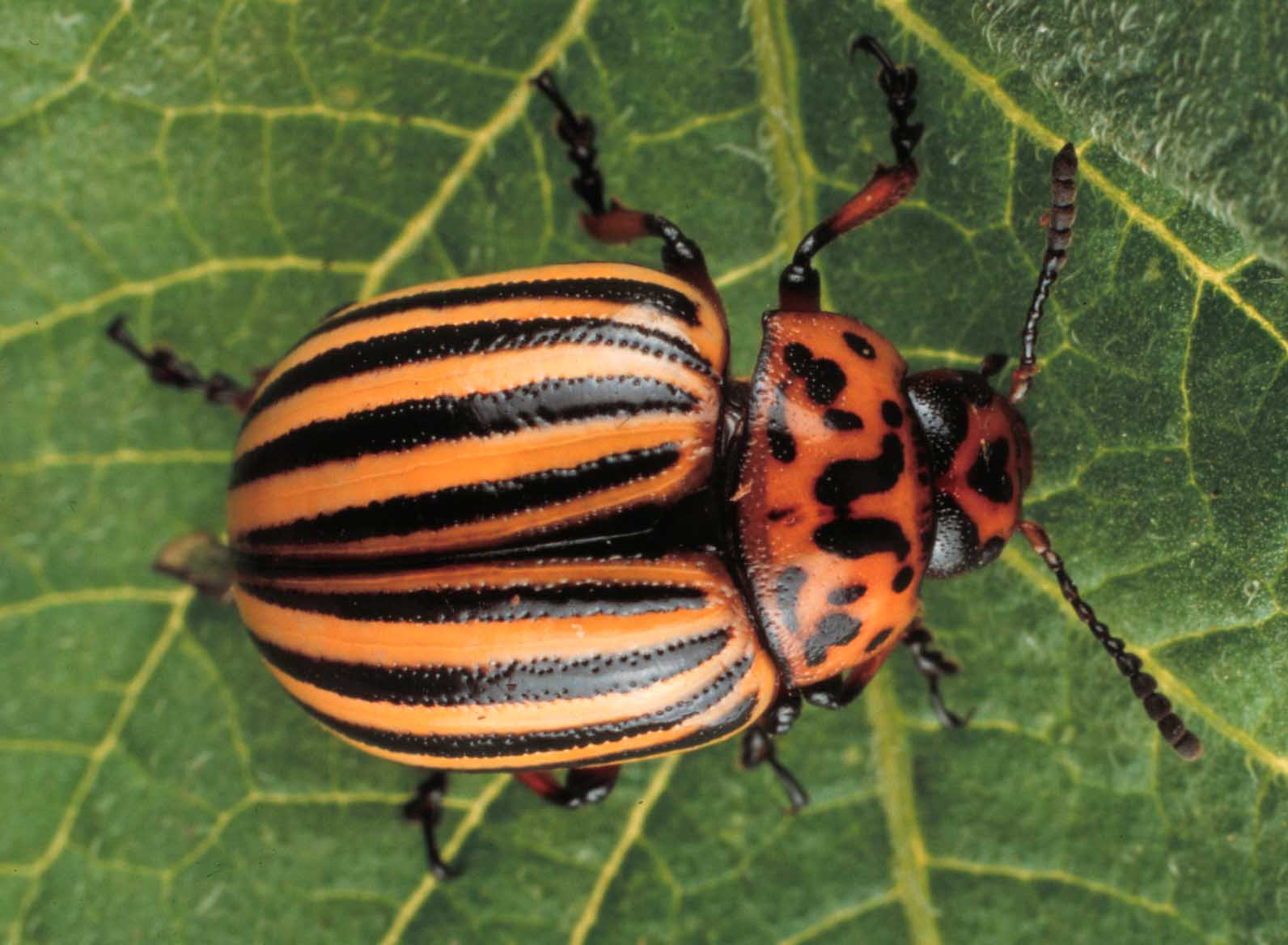 Surprisingly little is known about natural enemiesof this key pest, and part of our project is directed to answering questions about their biology, impact on the pest, and potential role in conventional, alternative and organic crop systems.  Click on each picture for more information on different species of natural enemies! 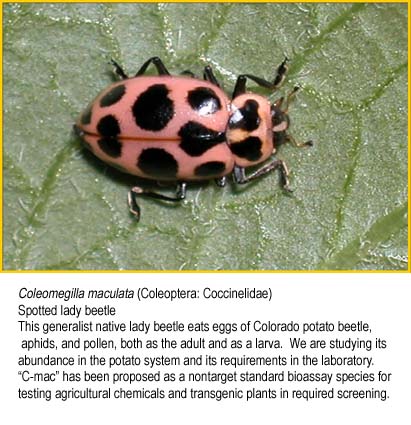 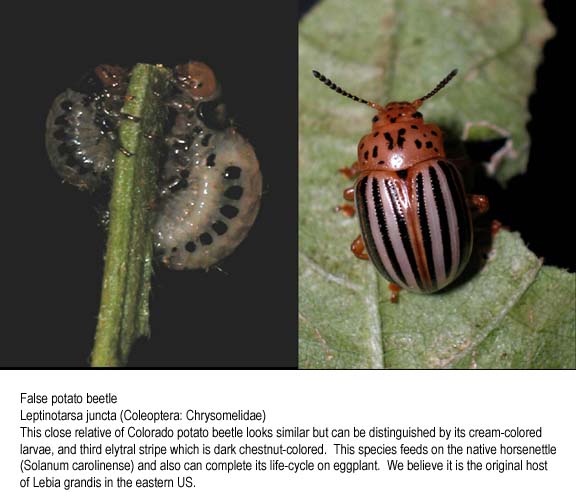 Use of cover crops along with crop rotation may form the foundation of sustainable approaches to managing Colorado potato beetle and other potato pests. We are documenting how much, and by what mechanisms, different cropping systems suppress beetle numbers and damage, with the aim of improving potato pest management. 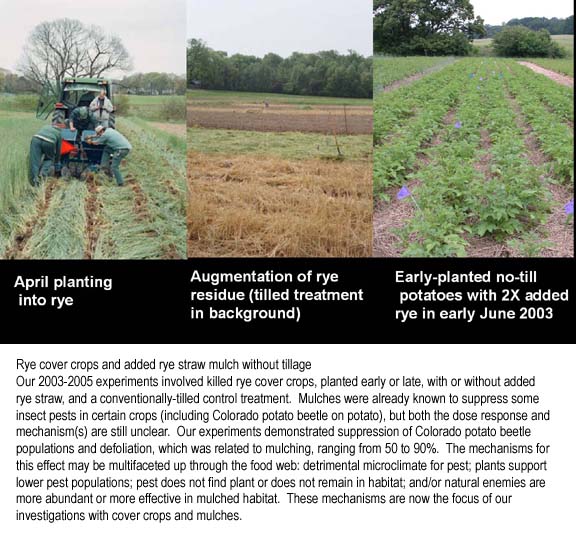 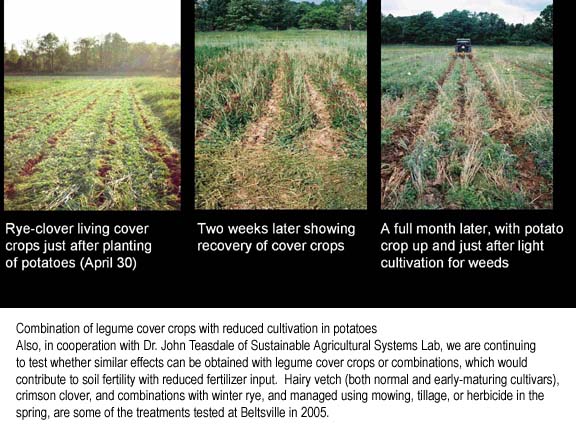 Critical to these investigations is the understanding of behavior and ecology of both the pests and their natural enemy complex.

We have concluded our farm and garden trial of chia as a cover crop
and so are no longer providing free chia seed.
Thank you to all of our cooperators.